I’m writing this the morning after we arrived in Tennessee because we were out last evening.  After missing turns and being stuck in rush hour traffic, we found our KOA and parked the RV, then unhooked the truck and drove into Nashville.  We had a ticket reservation for a backstage tour at the Grand Ole Opry, but that didn’t go entirely as planned… 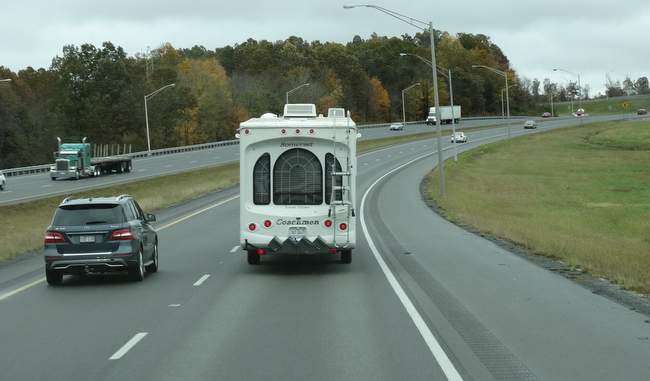 This was a cool looking RV we were following on our way to Tennessee. 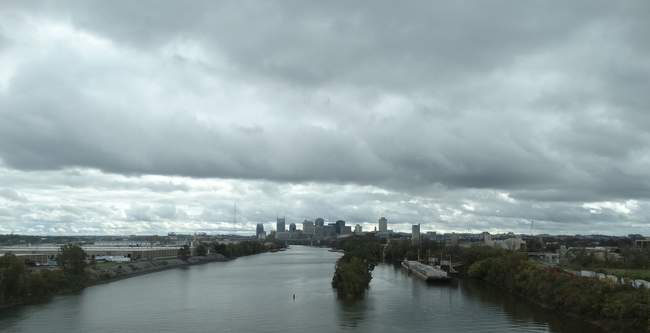 Our first view of Nashville 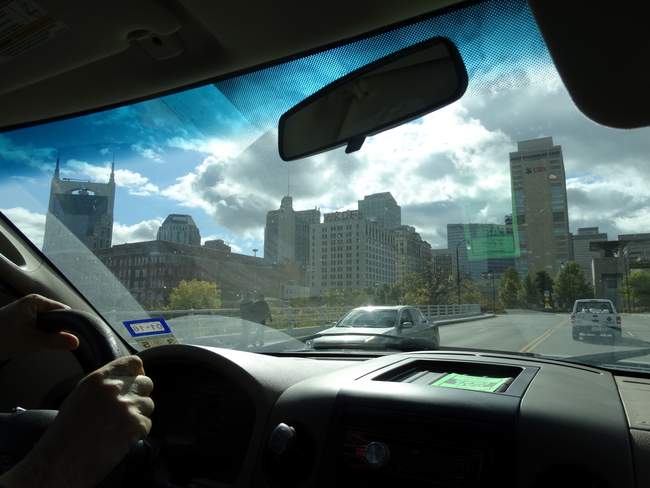 By this time we were in the truck heading into Nashville. 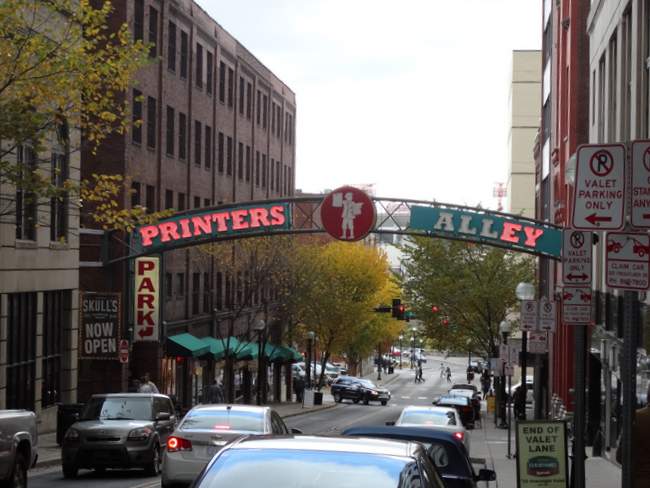 This one’s for you, Dad! 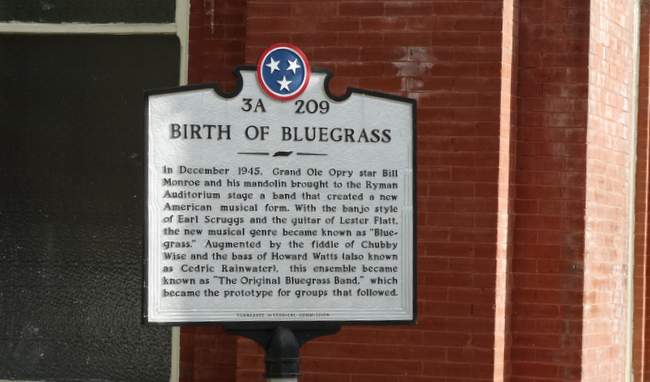 Outside the Ryman Theater 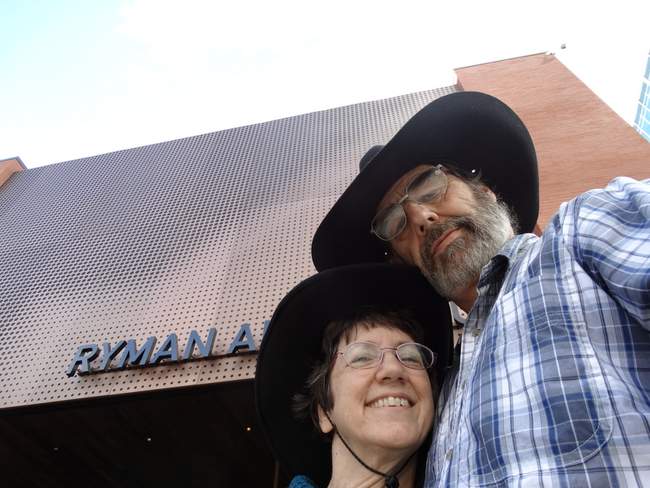 A selfie in front of the Ryman just before we found out it wasn’t actually the Grand Ole Opry. That was 13 miles away! 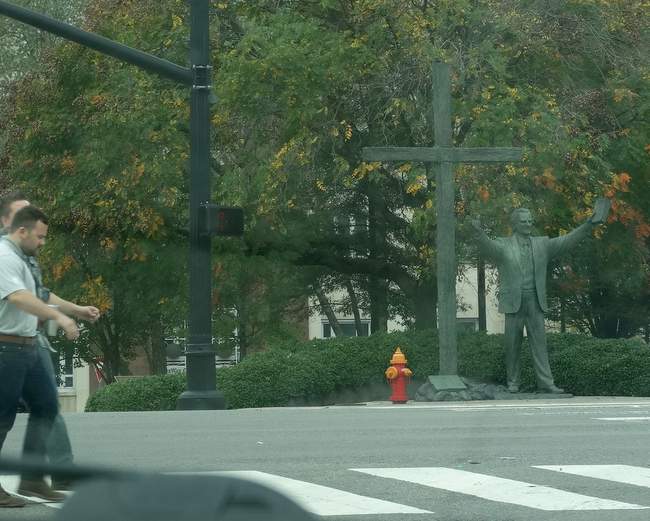 Saw this on a street corner in Nashville as we were driving out. 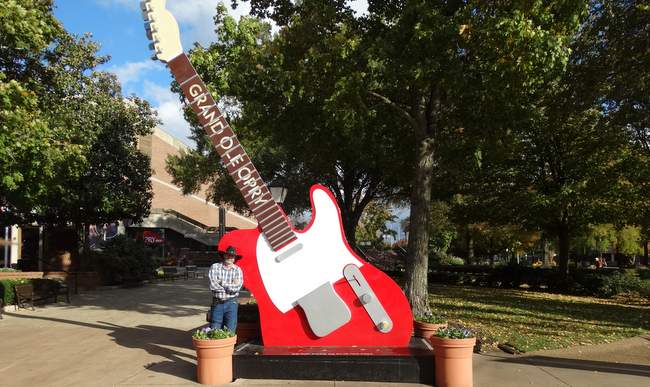 Finally made it to the Grand Ole Opry after having called ahead and rescheduled our tour. 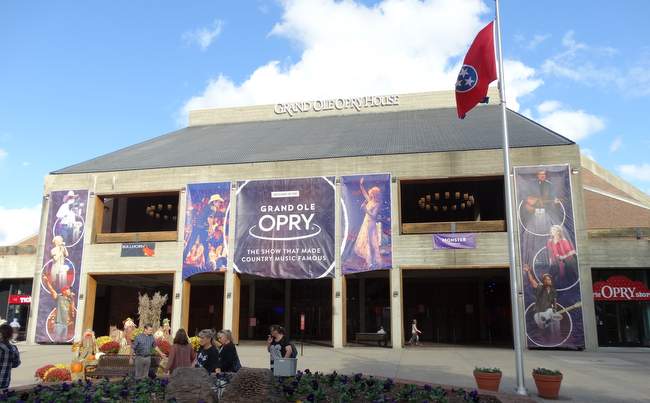 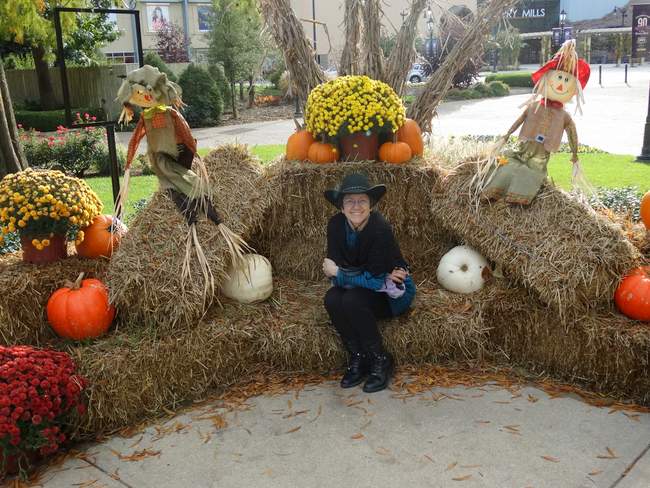 A cool autumn display in the courtyard 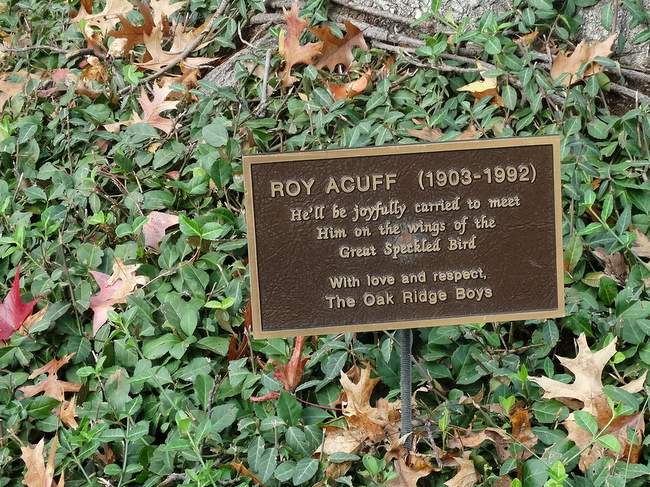 Mark found this little plaque dedicated to someone he likes. 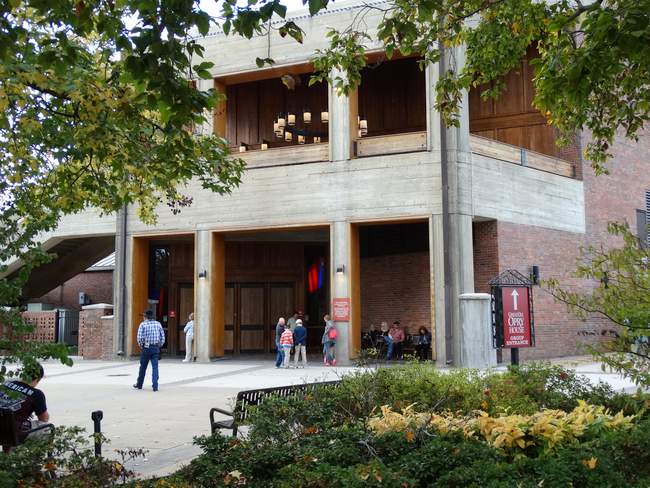 The side door where the tour was to begin. 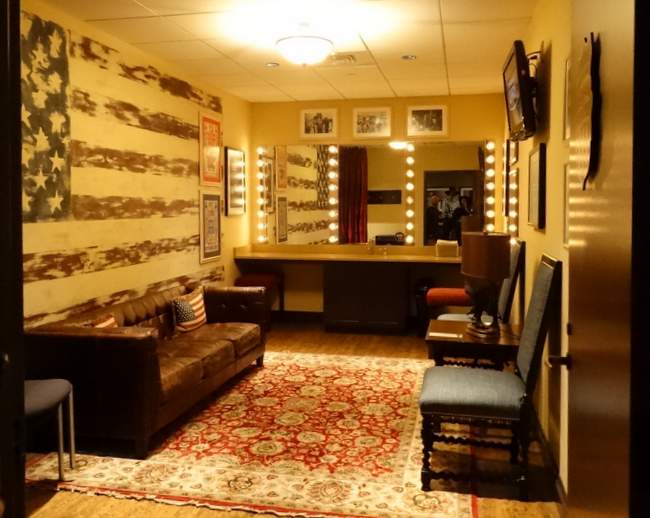 We got to peek into some of the dressing rooms. 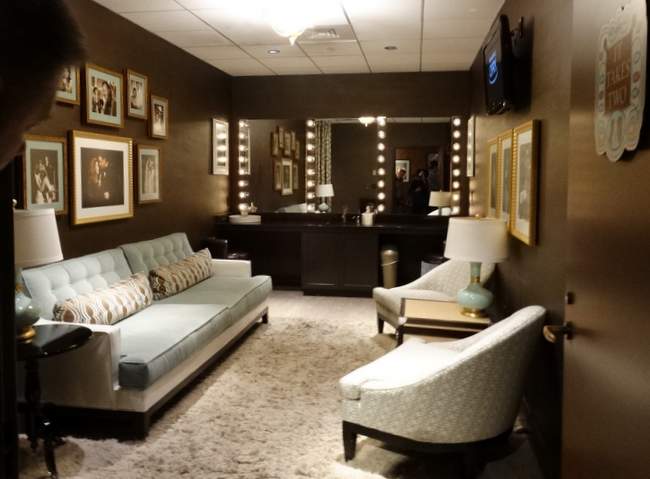 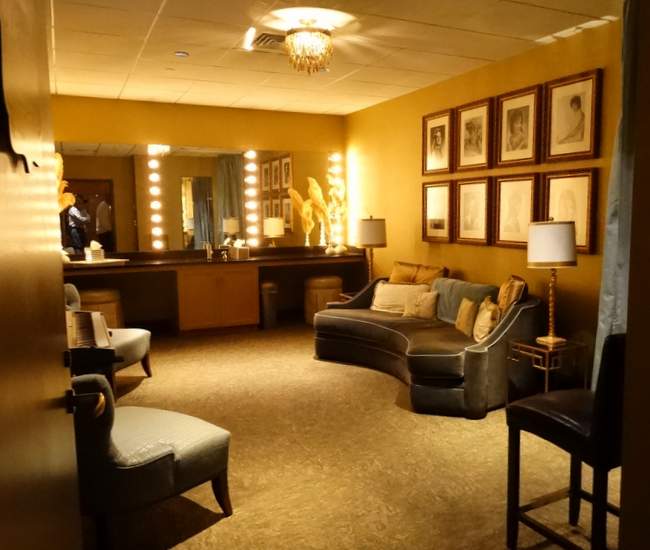 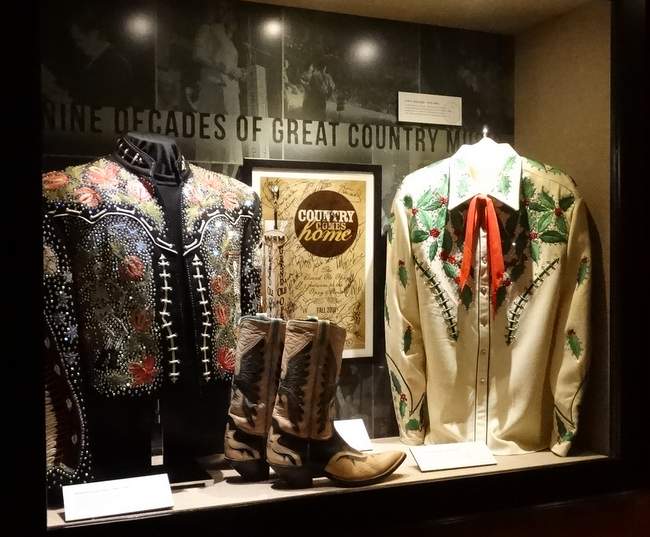 Some of the costumes of musicians who sang at the Opry. 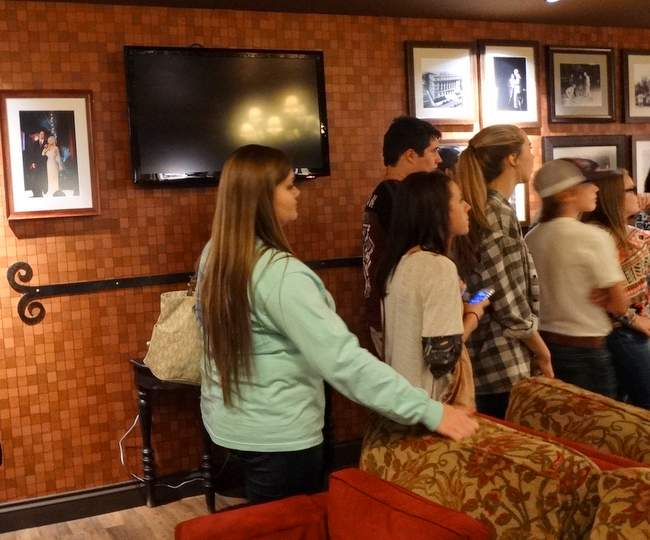 See the bar on the wall? In the 1990’s there was a flood in Nashville and that’s how high the water came in the Grand Ole Opry. Workers spent a month refurbishing the theater. 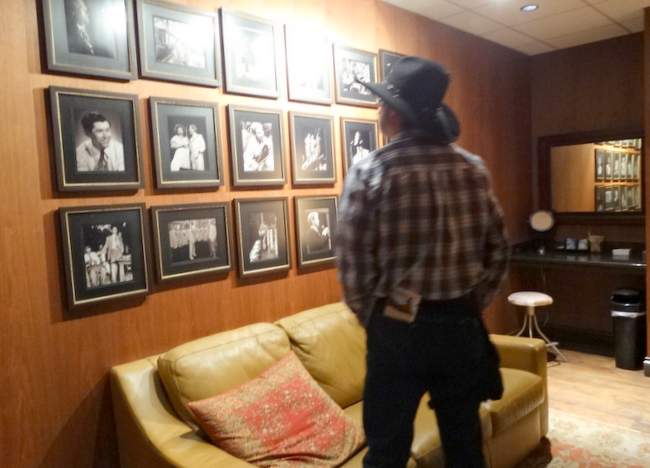 We were allowed to go into the dressing room of the guy who started it all. I can’t remember his name right now. 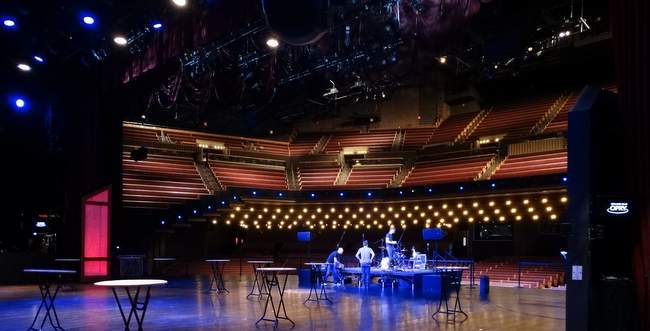 A musician’s view of the theater. they have pew seating. 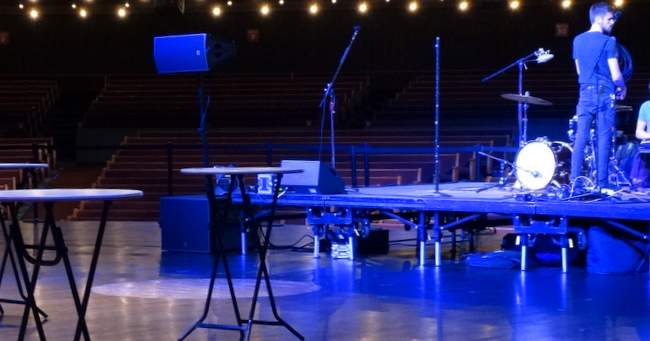 See that round circle on the floor behind the makeshift stage?  That’s a piece of the original opera house floor and musicians feel honored to stand on it.

The audience view of the stage. 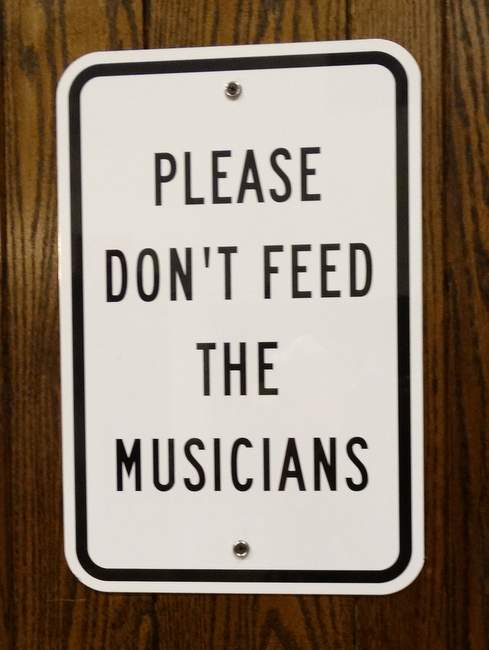 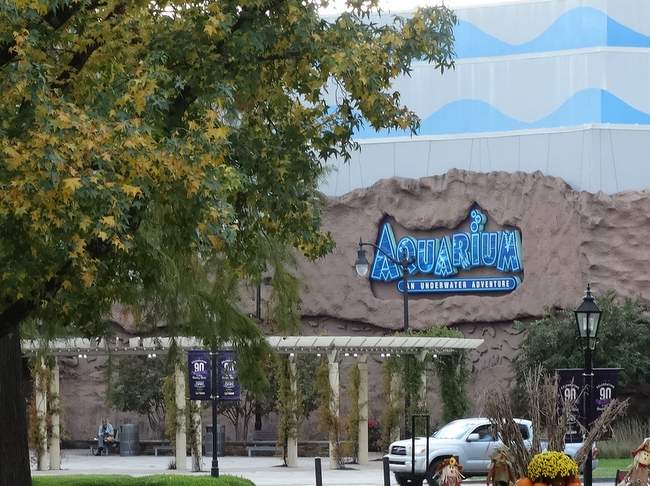 When the tour was over we were hungry so we ate at the Aquarium restaurant across the street from the Grand Ole Opry. 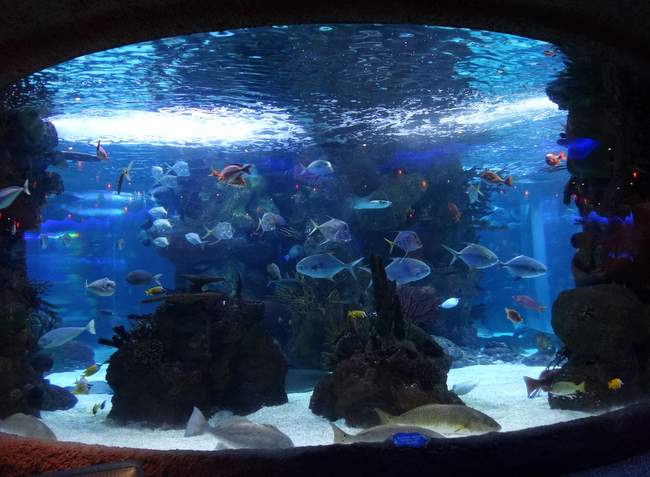 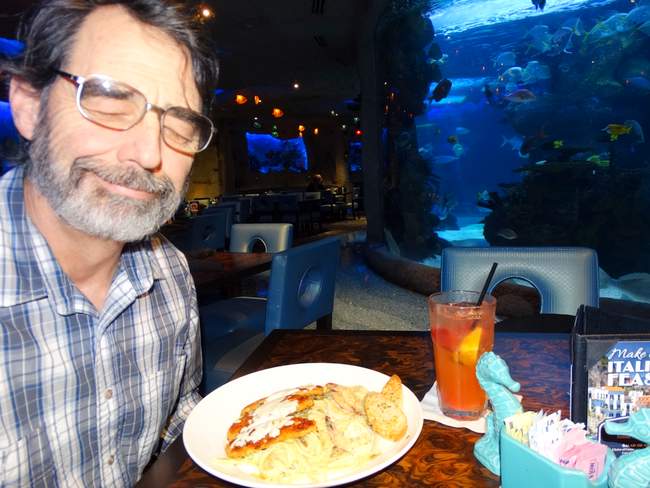 Mark liked the food. It put a smile on his face! 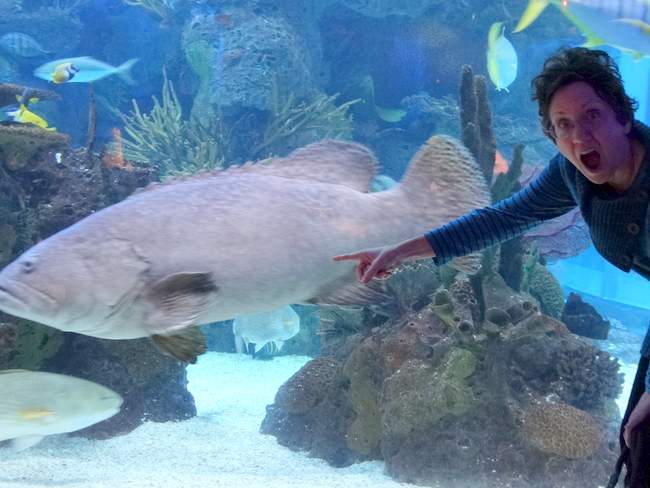 Look at the size of that fish! 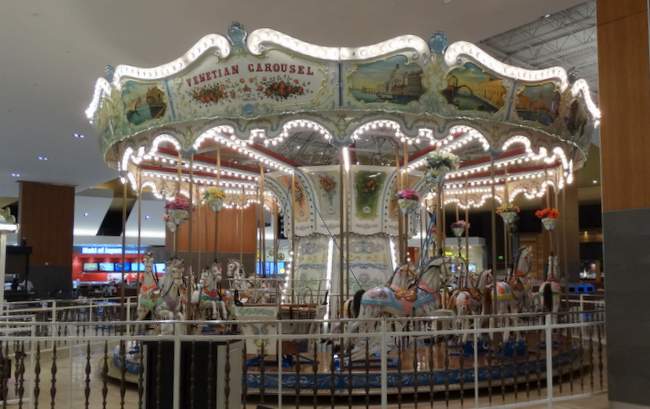 The restaurant was in a mall so we wandered around the mall a bit. 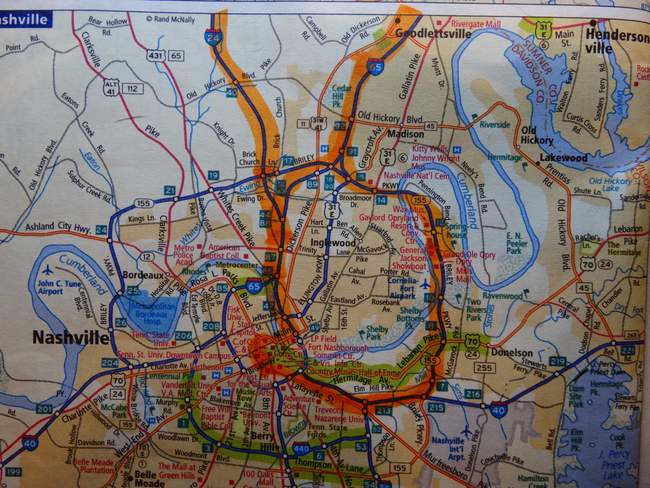 Here’s a map of the area. The orange line shows where we drove. You can see Goodlettsville at the end of the upper right orange trail.