We are laying over an extra day in Idaho because I wanted to see Mary Minerva McCroskey State Park which lies between Coeur d’Alene and Moscow.  My maiden name is McCroskey and the man who built this park is an ancestor of mine.  Here is what the brochure says about the history of the park:

Mary Minerva McCroskey was born in 1841 in Tennessee, and at the age of eighteen she married Joshua McCroskey.  In 1879 following the post civil war depression she moved with her family (now having ten children) by buggy, train, steamship, and finally by wagon with a team of horses that had been discarded by the army to their new home near Steptoe, Washington.  She accomplished this on a limited budget and with very little food.  Mary died in 1891, due to the extreme hardship of the frontier life.

Virgil Talmage McCroskey, growing up, could see the Skyline Ridge that now is McCroskey State park from his home at the base of Steptoe Butte.  Graduating from college in 1899 he owned and worked a drugstore in Colfax, Washington until inheriting the family farm on the passing of his father.  He labored on the family land until World War II, planting trees, shrubs, and flowers.  Realizing that his efforts may be in vain, he sold the land to generate funds to purchase the Skyline Ridge in Idaho and Steptoe Butte in Washington.  Steptoe Butte was given to the State of Washington in 1946.  It took three attempts for Virgil to convince the Idaho Legislature to accept his State Park gift of 4,400 acres.  Then it was with the stipulation that he provide $500 annually for the first fifteen years and maintain the park himself.  Virgil kept his promise and labored endlessly in the park until his death at age 93 in 1970.

Here are my pictures from today: 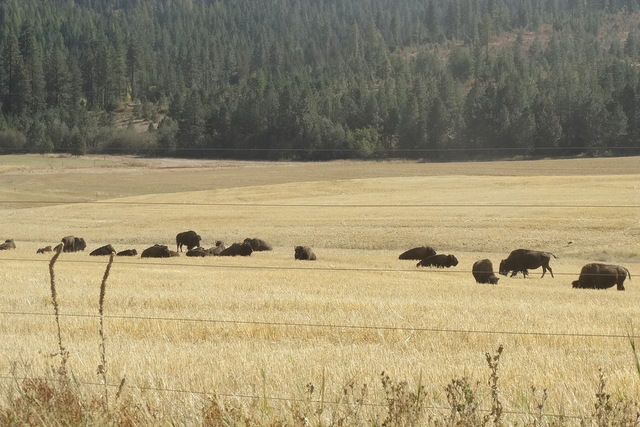 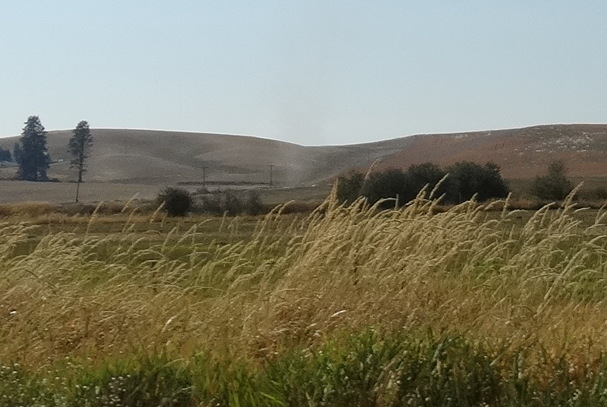 You can just see a Dust Devil in the distance 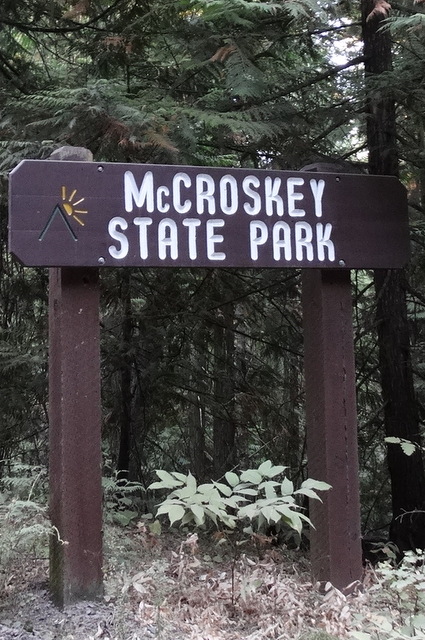 The entrance to the park 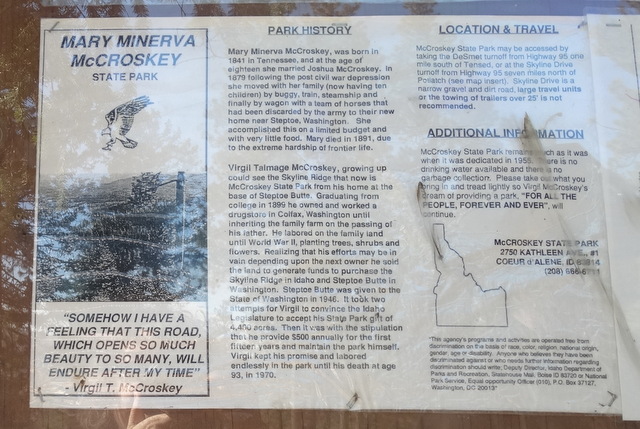 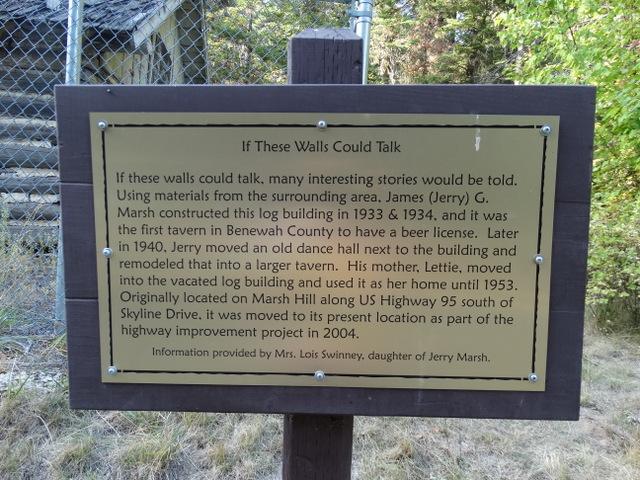 If walls could talk… 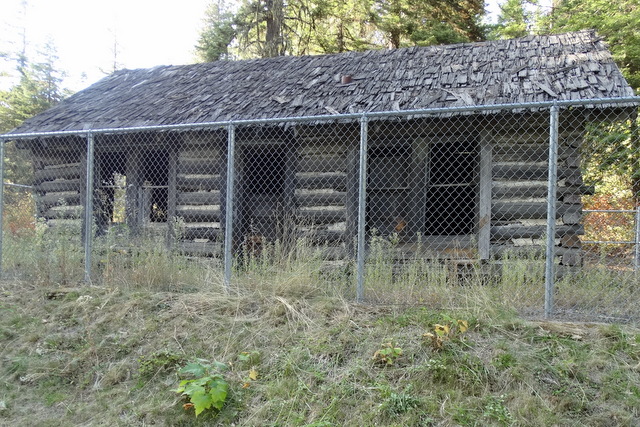 Walls with a story 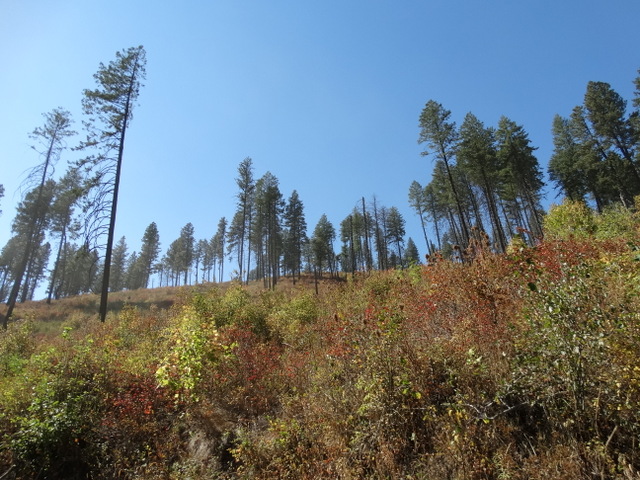 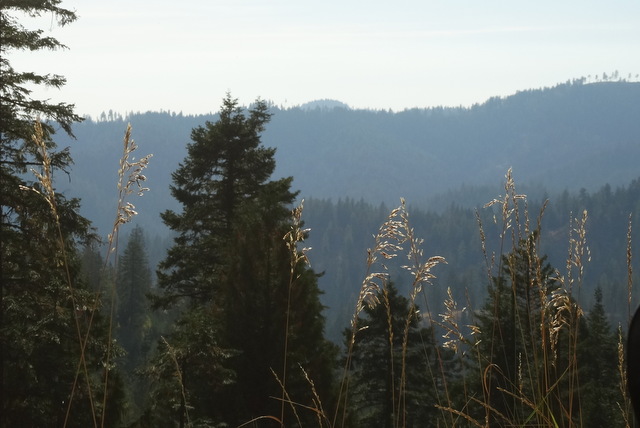 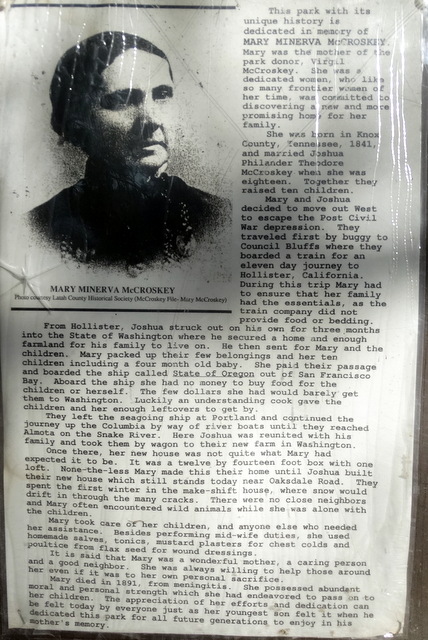 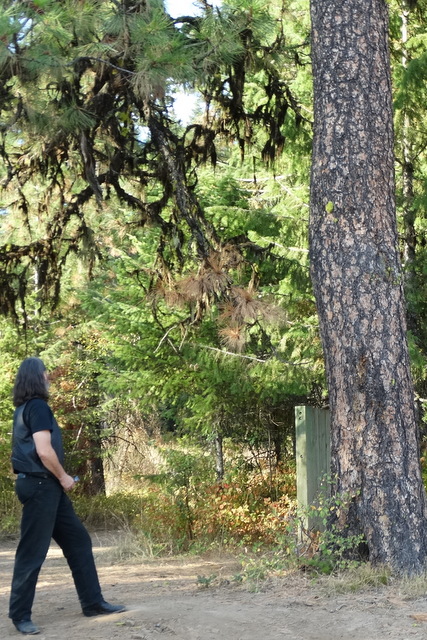 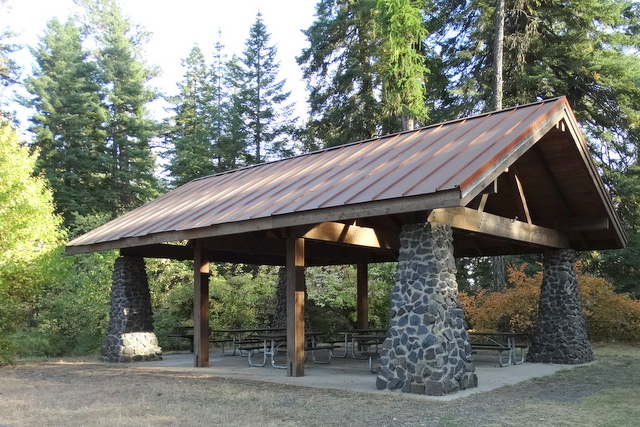 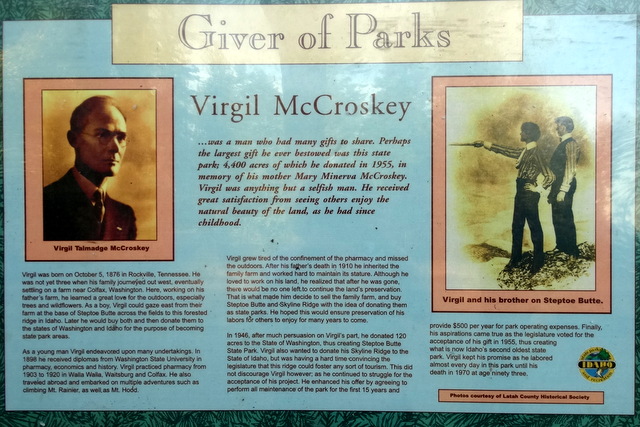 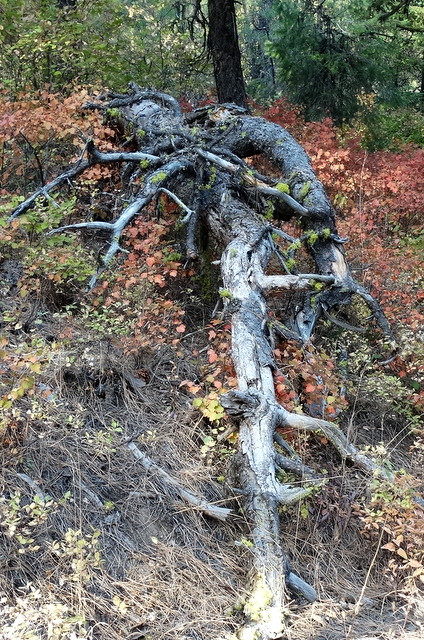 Fallen tree in the forest…Did anyone hear it? 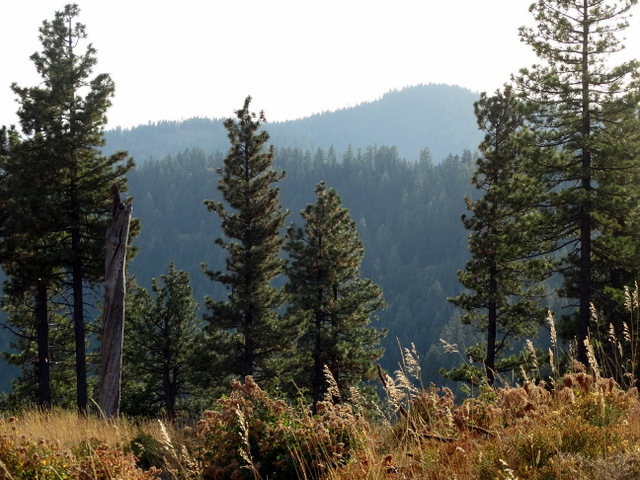 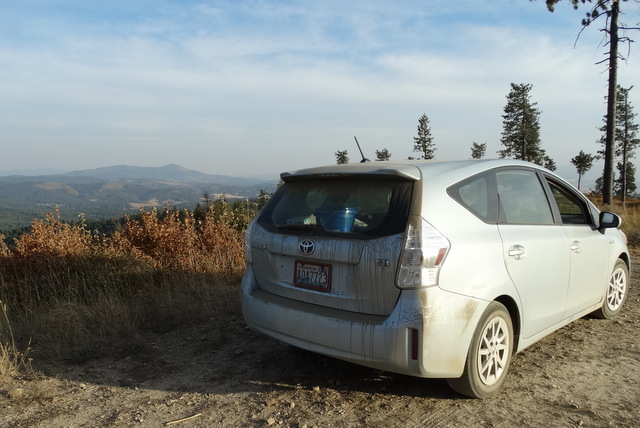 What my car looked like after driving the gravel road 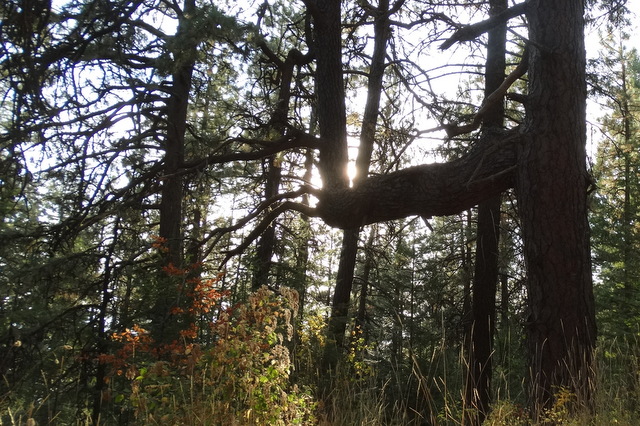 A fork in the tree 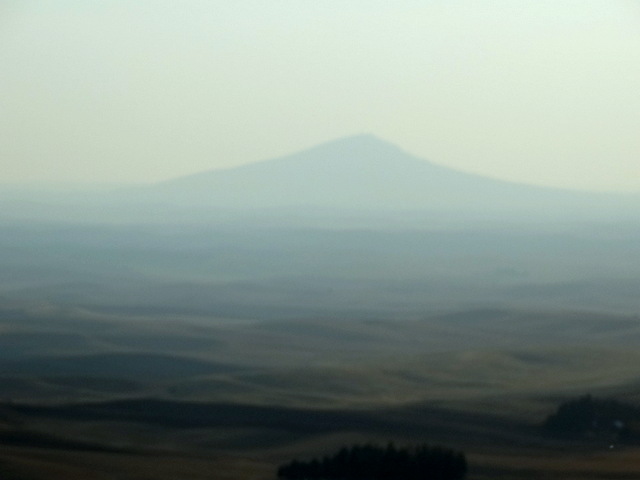 Steptoe Butte in Washington…the other park donated by Virgil McCroskey 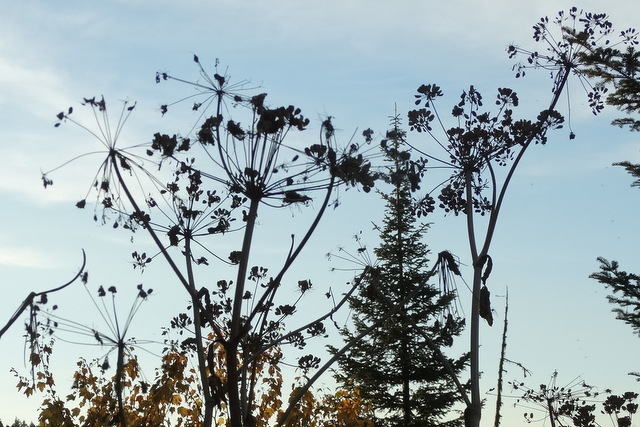 Tall and woody, almost like Queen Ann’s Lace. What is it? 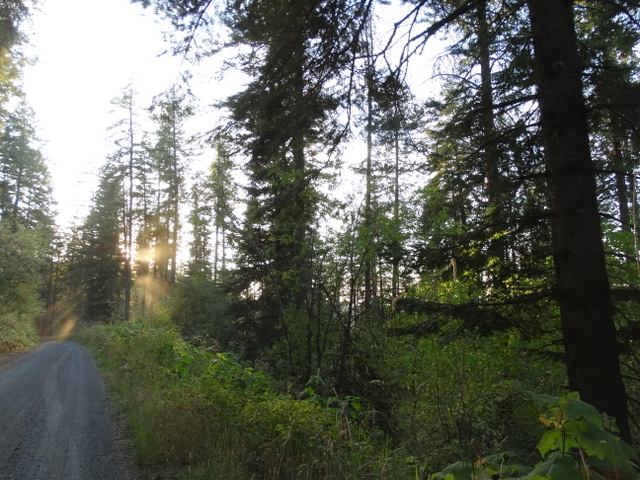 The sun going down 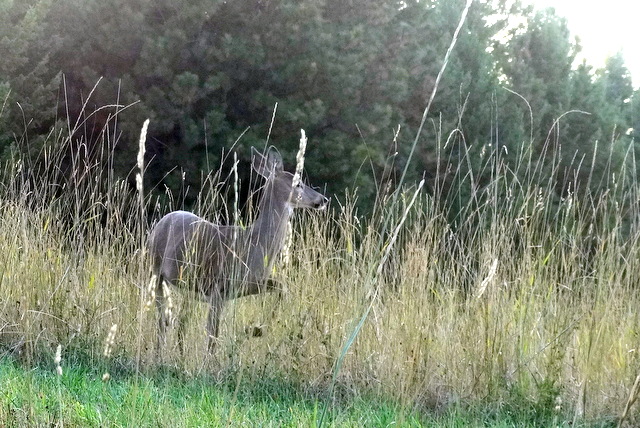 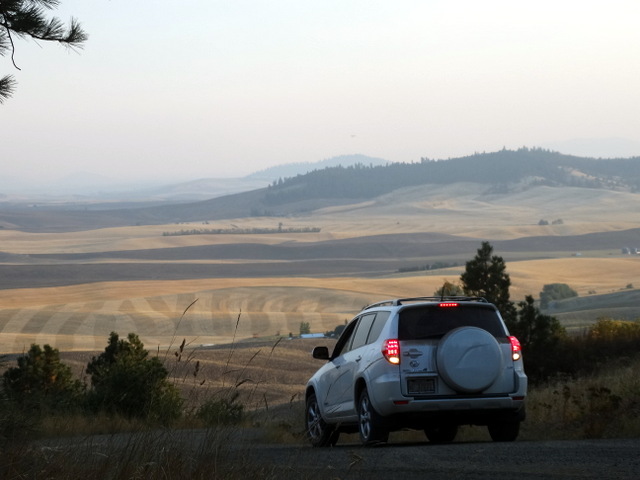 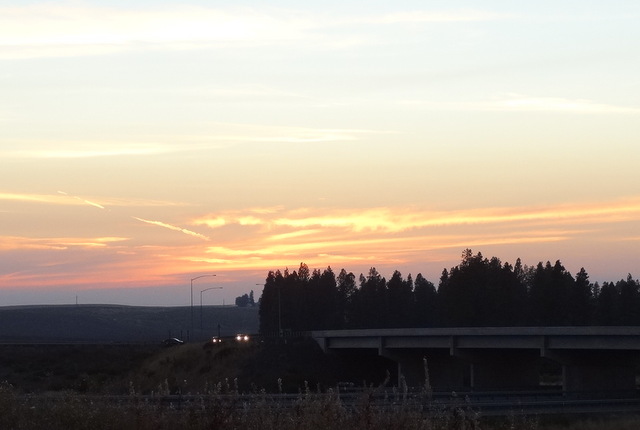 Sunset – the perfect ending to a perfect day!