Weather reports lie!  The reason Mark and I drove to Denver last night was because the weather forecast said temperatures would remain above freezing, but when we got up this morning, it was snowing.  It wasn’t sticking to the ground, but it was piling up on cars and such.  Mark said it had been snowing each of the two times he got up with Tucson during the night.  When we left Denver at 10:15 this morning, it was 35° out. 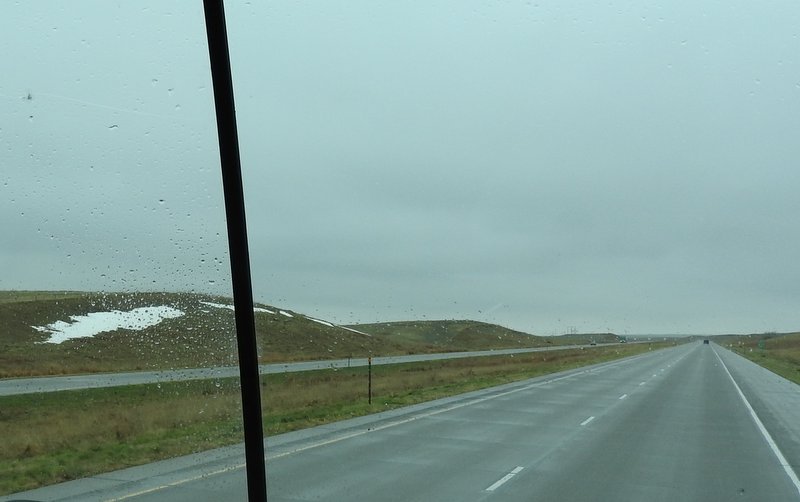 As we began to head northwest on I-76, the only snow we saw was apparently left over from earlier drifts. For the most part, all we had was rain after we left Denver. 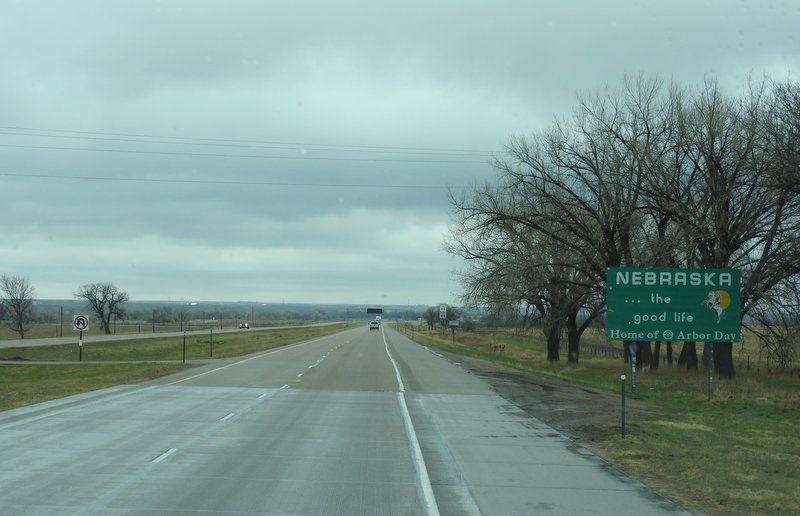 We crossed into Nebraska and joined up with I-80. 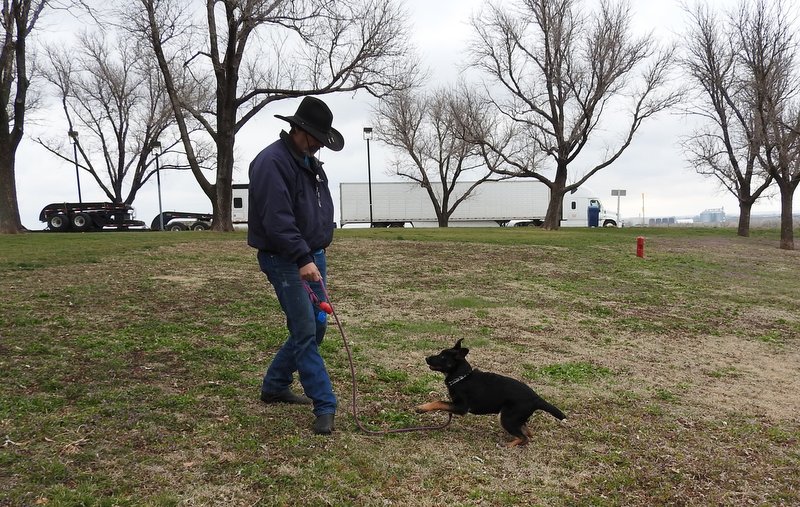 Every time we stopped, Mark and I tried to wear Tucson out so she’d sleep as he drove. This rest stop had a great park set up for pet exercise! 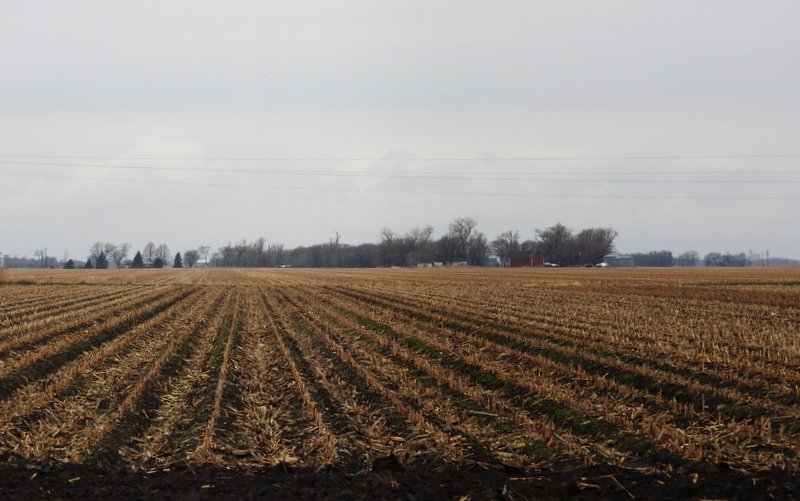 We stopped later for gas and I took Tucson out for a run behind the gas station. I got this shot before Tucson tripped me and I went down on my face in the grass. 🙁 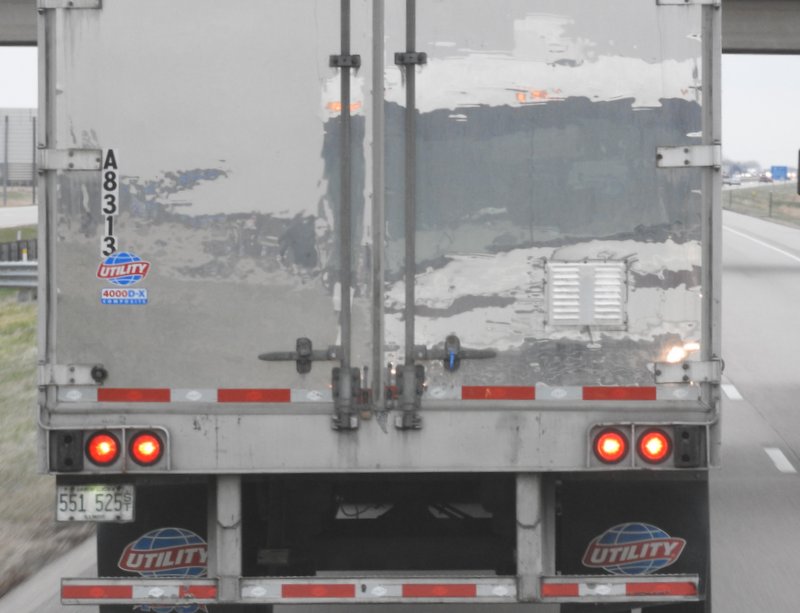 Mark suggested I take this “selfie” of the RV as we were traveling behind this truck. 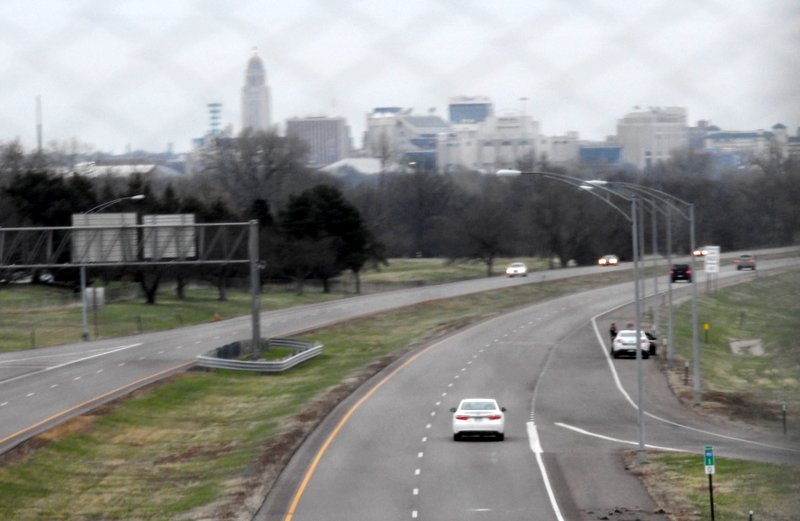 I got this shot of Lincoln, Nebraska as we crossed the overpass on our way to the Walmart where we are staying tonight.

When we got settled in the Walmart parking lot, Mark took Tucson out for some more play time.  It occurs to me that this trip has been the most opportunity Tucson has had to play.  In Arizona, the space we had to play with her in was mostly confined to around our RV.  The following is a succession of shots of Mark playing with her.  I don’t think they need explanation: 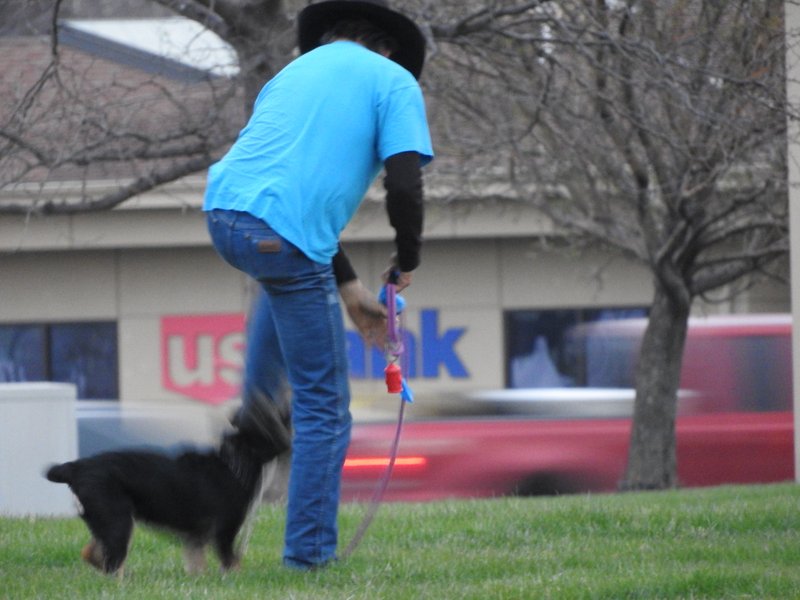 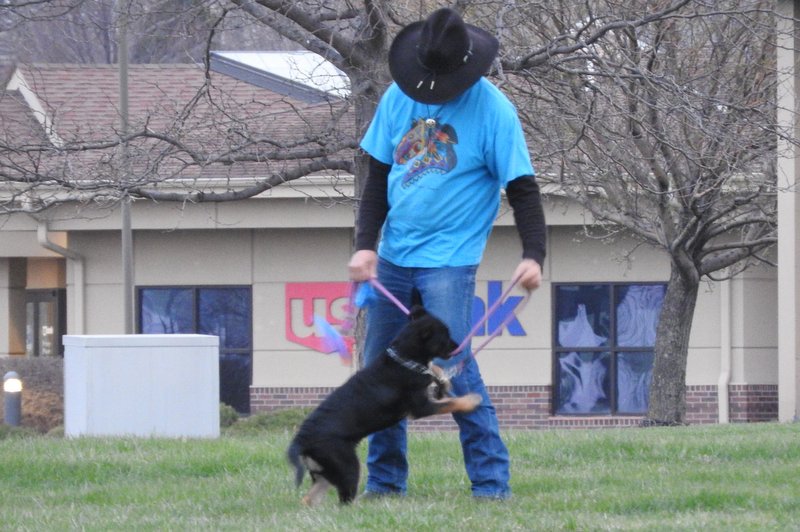 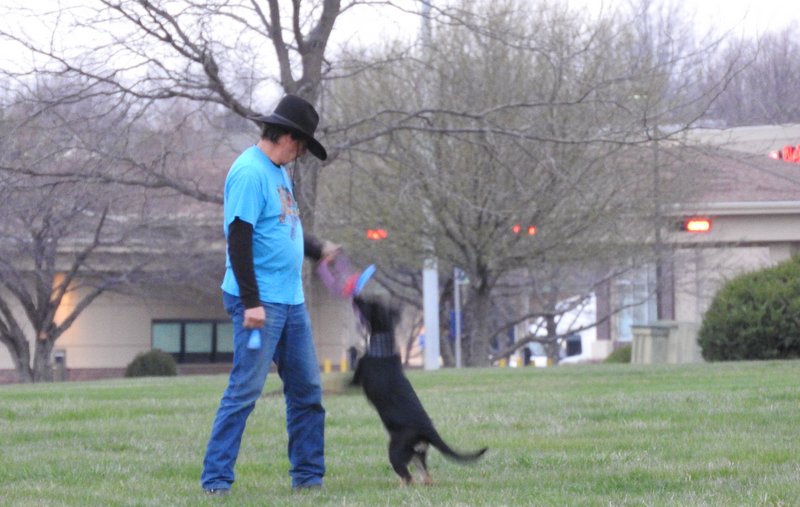 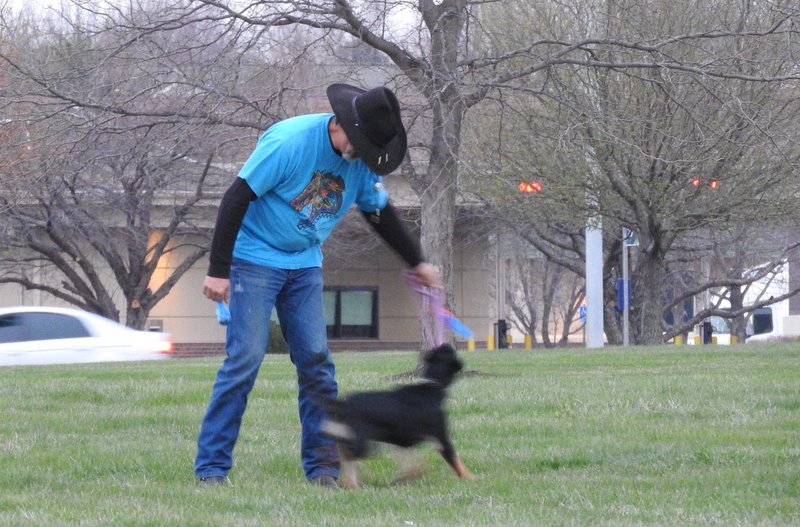 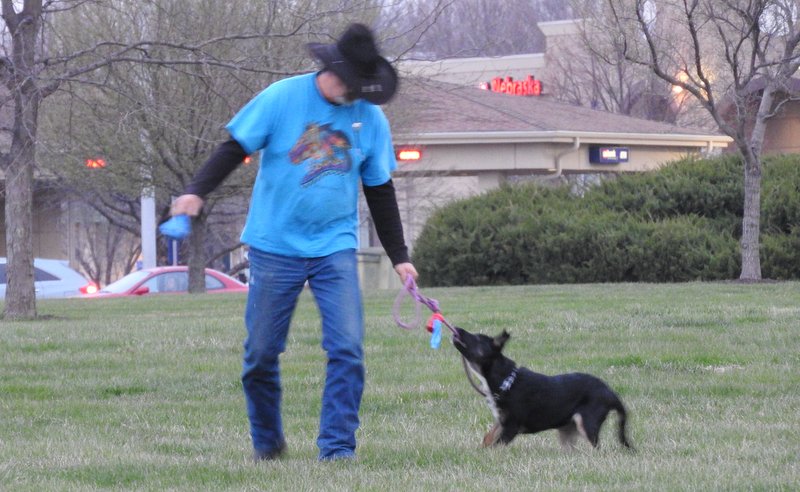 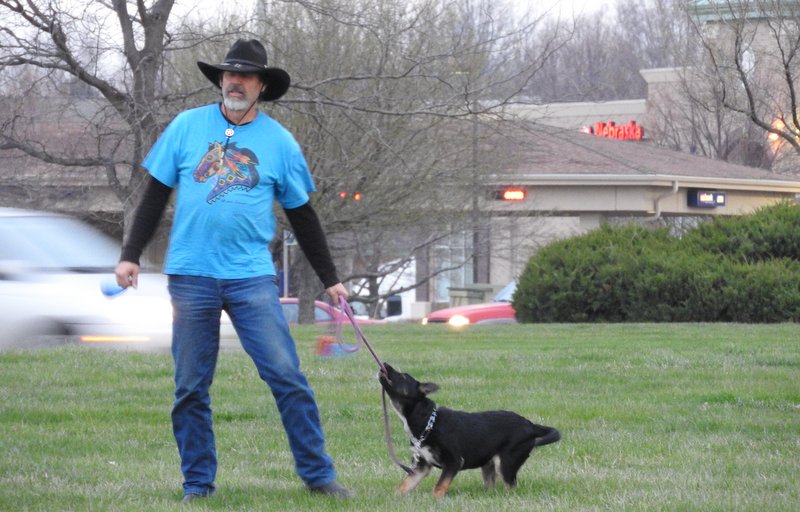 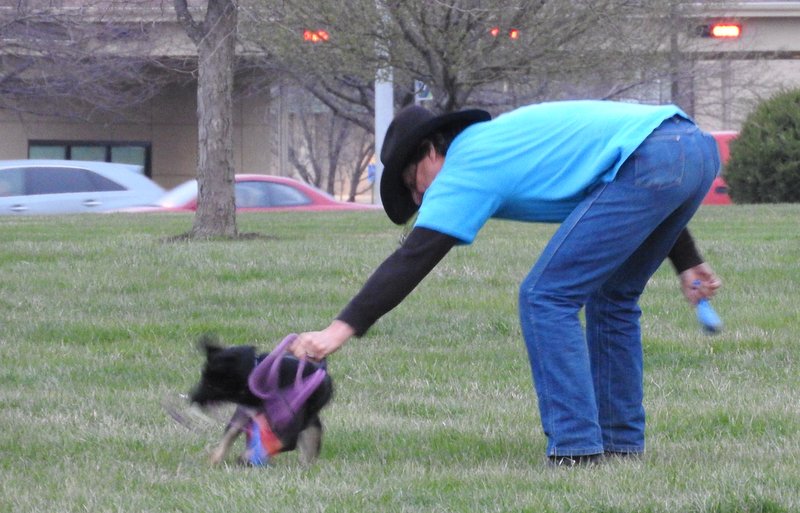 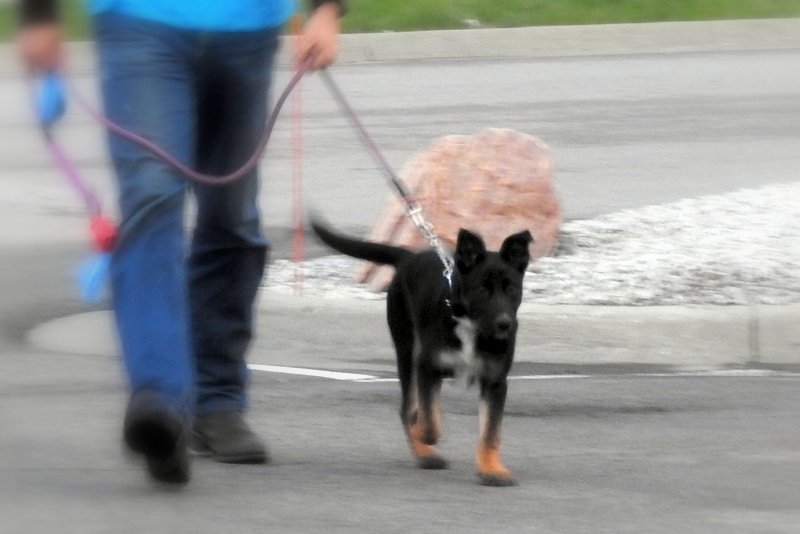