It took us three days to get out of the mountains, but we started out today in some very hilly country. 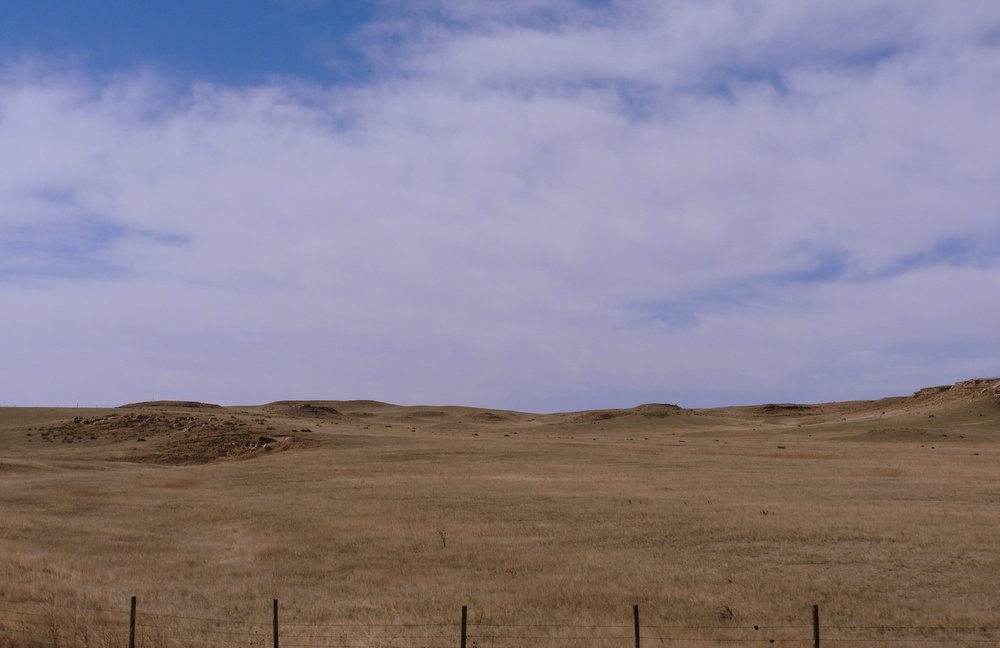 Some of the hills at the beginning of the day… 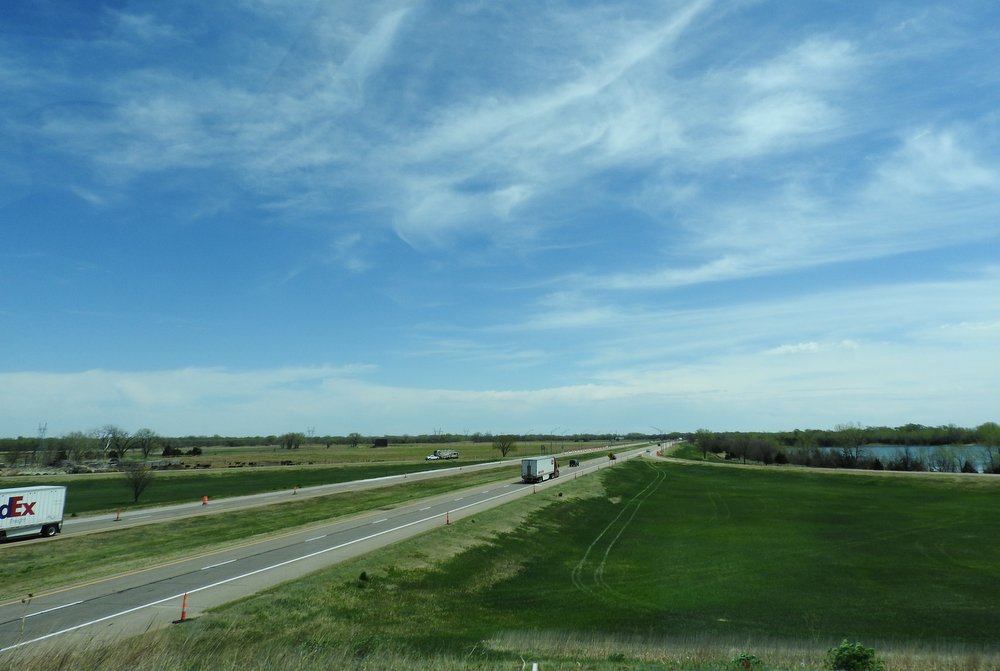 …vs. this view from an overpass later in the day.

Around 11:30 this morning we crossed into Central Time, making it 12:30 PM.  We are back to being two hours ahead of family.

It’s more than 400 miles from western Nebraska to eastern Nebraska and takes more than six hours to drive the length.  There was so little to take pictures of today that we decided to take a little side excursion.  Mark used to travel this route every other summer with his former family as his ex-wife had relatives in Iowa, so he knows some of the interesting stops. 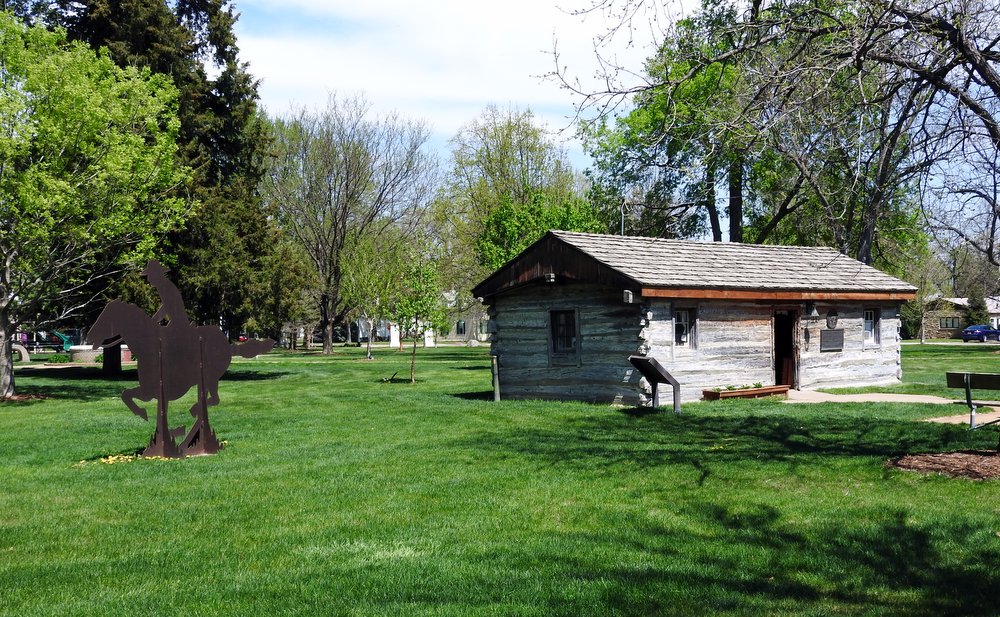 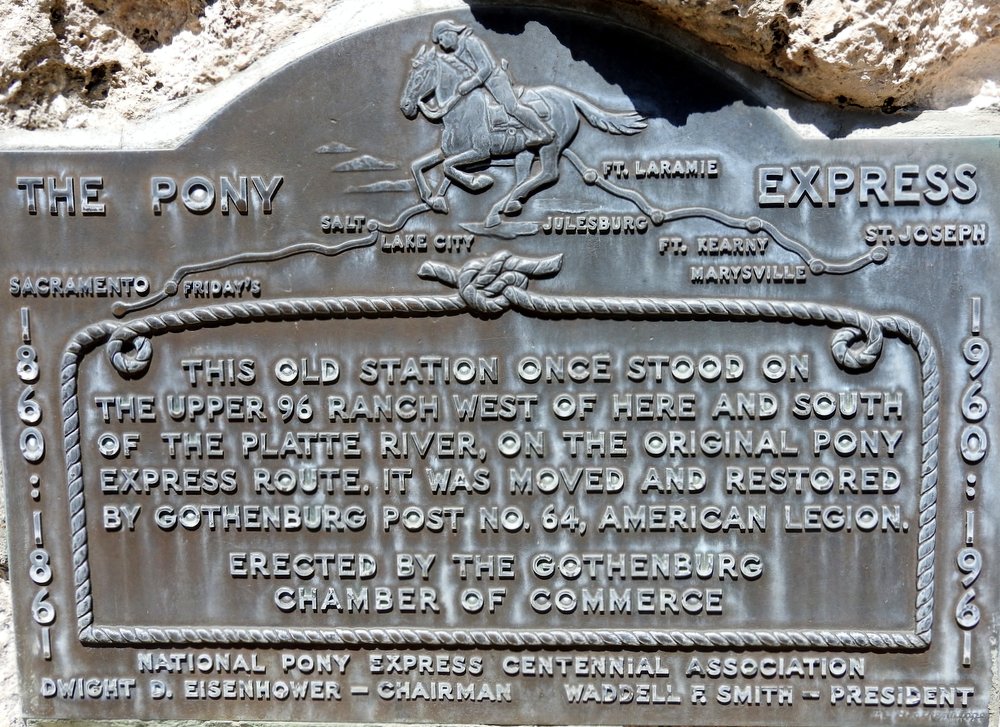 A marker about the Pony Express station 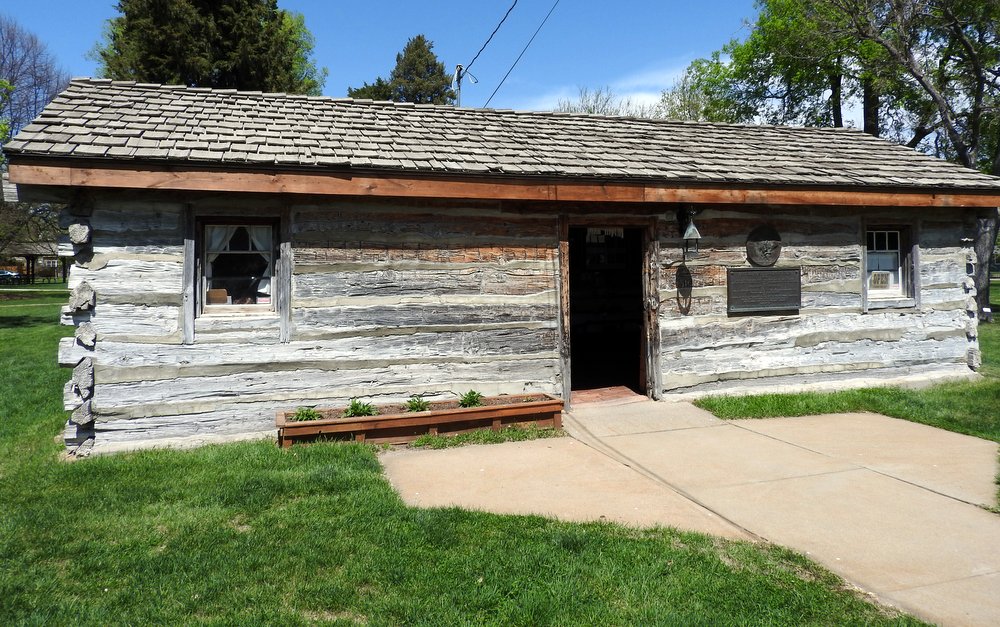 We went inside and got a little history from the woman inside.

Here’s what I learned:

Prior to the Pony Express, mail took a month or more to travel from east to west by ship or by stage coach.  Russell, Majors and Waddell founded the Pony Express to speed the mail along until the telegraph system could be set up — an eighteen month period of time.  The Pony Express got the mail from St. Joseph, MO to Oregon or Sacramento (following the Oregon Trail or the California Trail) in around ten days on average.  At first postage cost $5 per half ounce so most of the mail was government mail rather than for the common people.  Towards the end, it only cost $1 for postage.

Teenage boys, preferably without family ties, made up most of the Pony Express riders because they were light weight, capable of withstanding hardship, and courageous.  Upon being recruited, they would take an oath swearing to refrain from swearing, drinking, fighting, or abusing their horses (it was found that mustangs were best suited to the work).  After taking the oath, they were given a Bible.

Each rider would cover an area familiar to him, around fifty miles.  Every ten miles they would exchange horses, which took them about two minutes to do.  In order to have such a fast change, they blew a bugle a mile before the way station so their next horse could be saddled and waiting for them.  The mail was carried in a mochila, a leather saddle cover with pockets.  This cover had holes for the saddle horn and the back end of the saddle so it could be quickly taken off one saddle and thrown over another.

After fifty miles, the Pony Express rider could stop at a home station for food and sleep.  The next rider would take it from there.  The Pony Express ran day and night through all kinds of weather and other obstacles.  The riders were told that if they were attacked by Indians, they should try to outrun them rather than fighting them.  Only one rider was killed in the eighteen months the Pony Express ran.  It was a different matter for those at the stations.  Many of them were killed and the stations were burned.

In the end, Russell, Majors and Waddell lost $100,000 on the operation due to the cost of paying and maintaining two hundred station masters, five hundred horses, and eighty riders and rebuilding stations.  It was a good thing the telegraph line was finished when it was.  The Pony Express couldn’t have lasted much longer! 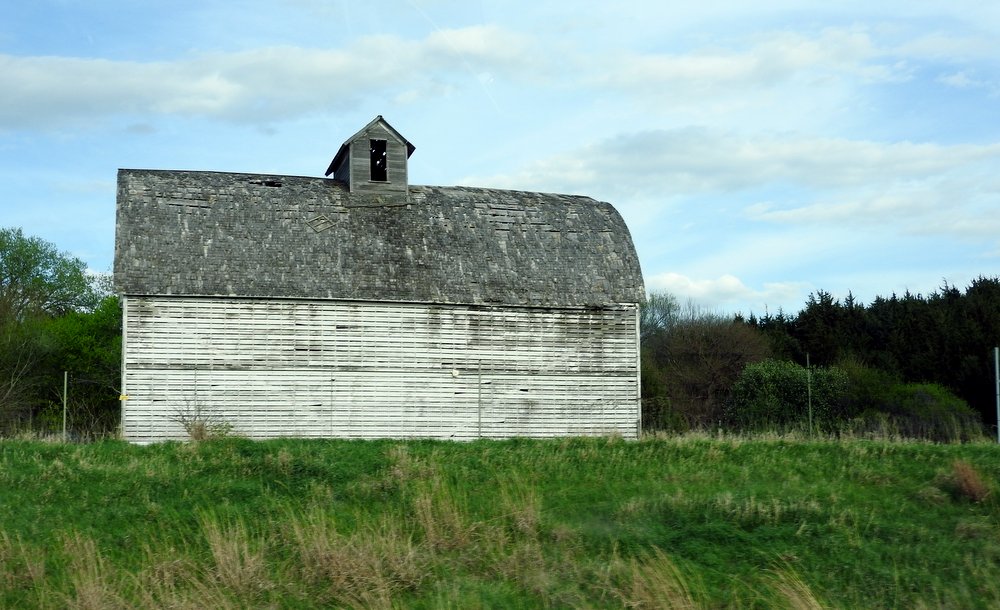 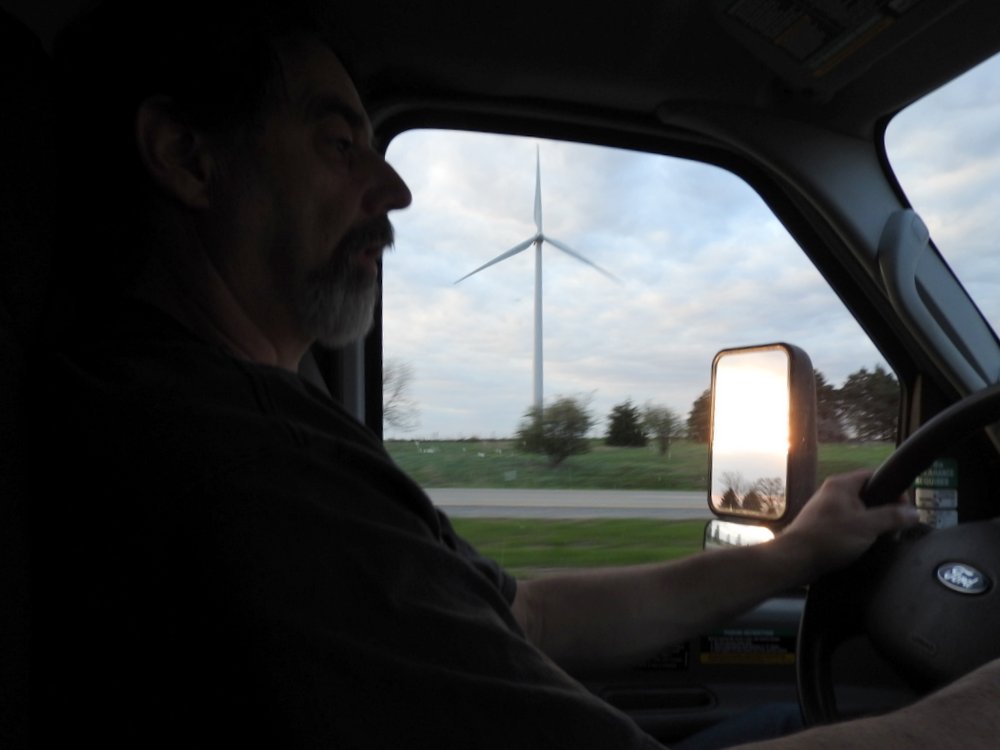 Still seeing lots of windmills, and judging by the winds we were fighting this morning, they must create a lot of power out here!