It’s not easy sleeping in a cabin with a hard mattress and two cats who are loose around you all night.  By the time morning rolled around, we were ready to get out of there.  It took three trips over to where our RV was for Mark to transport the cats and our stuff back, and the second time he returned to the cabin he told me that the part for our RV had just come in.  By the time I was able to go over, the guys were saying the RV would be done in an hour and a half.  Mark and I decided to check out the town while we waited.  There wasn’t much to the town, but we found this beautiful field: 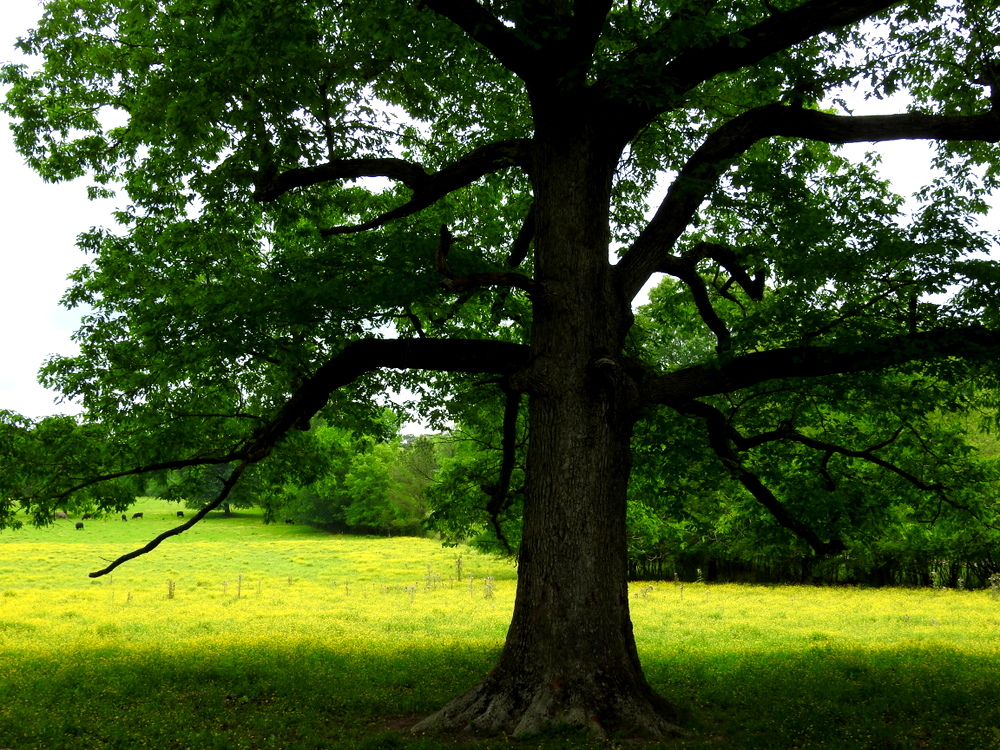 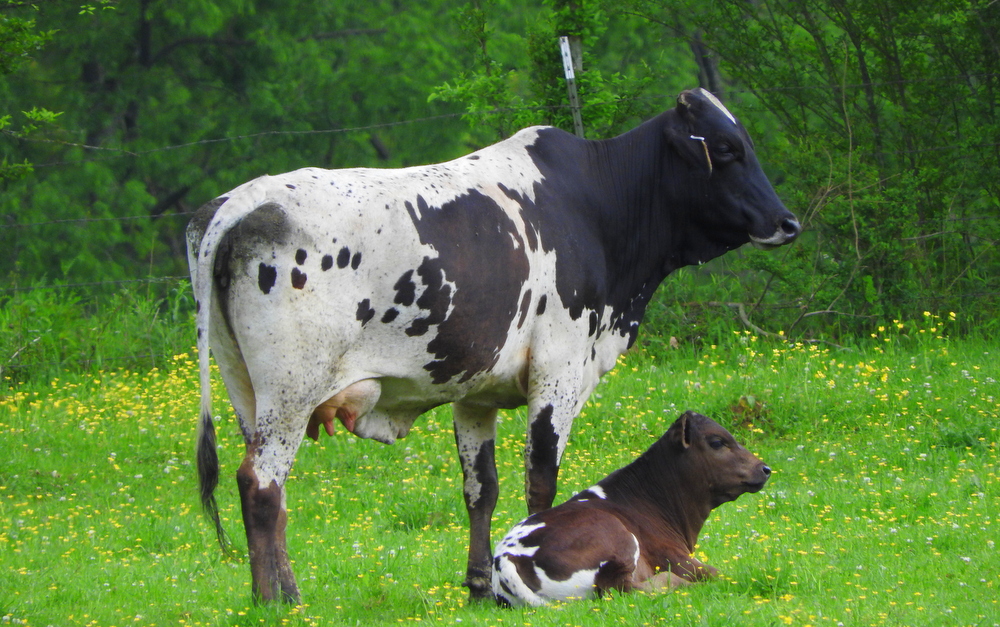 It must be spring! 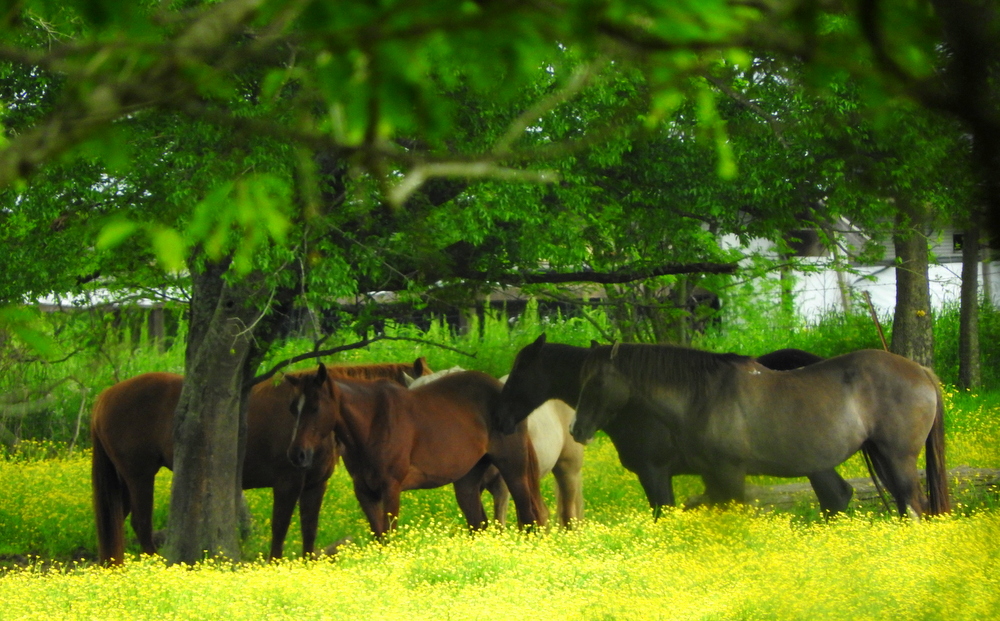 By the time we got back the RV was ready.  Woohoo!  We’re on the road again! 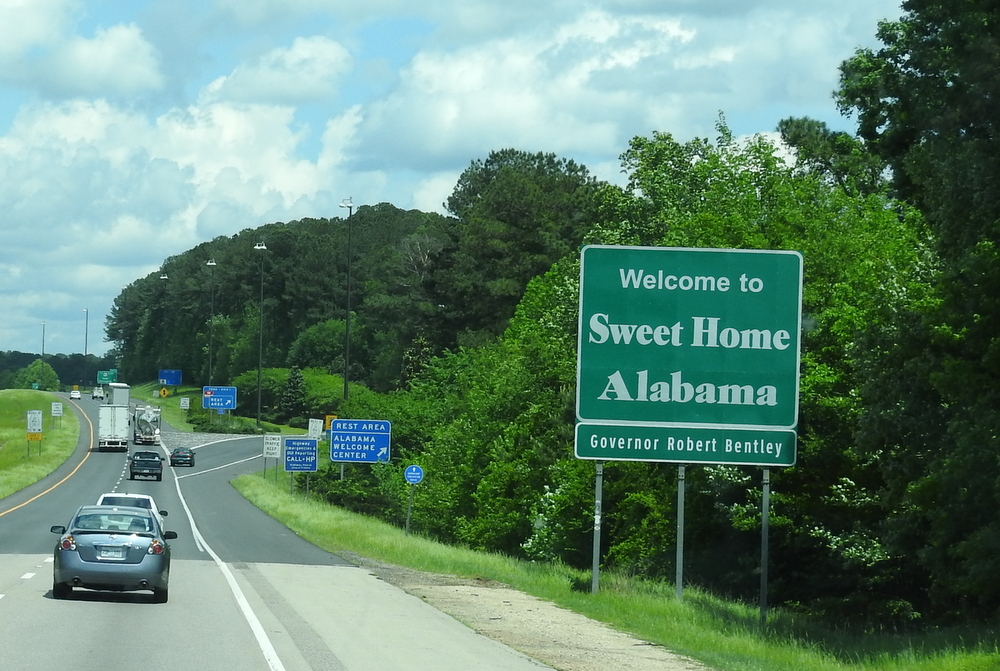 Our third time crossing into Alabama, we decided not to stop at the information center. 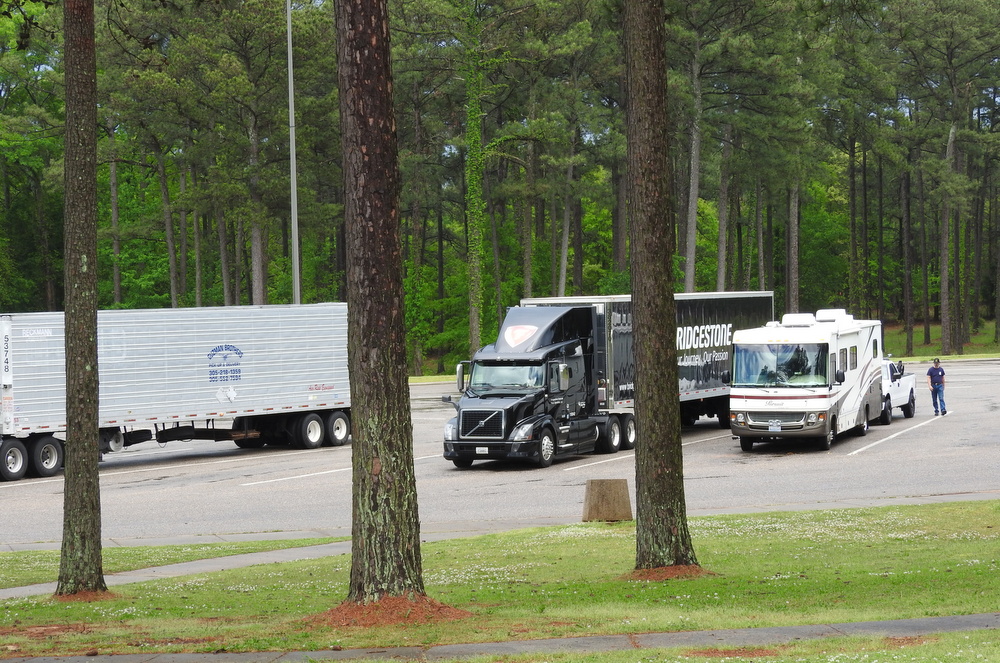 We did eventually stop at a rest stop and Mark did his walk around to check on our vehicles. 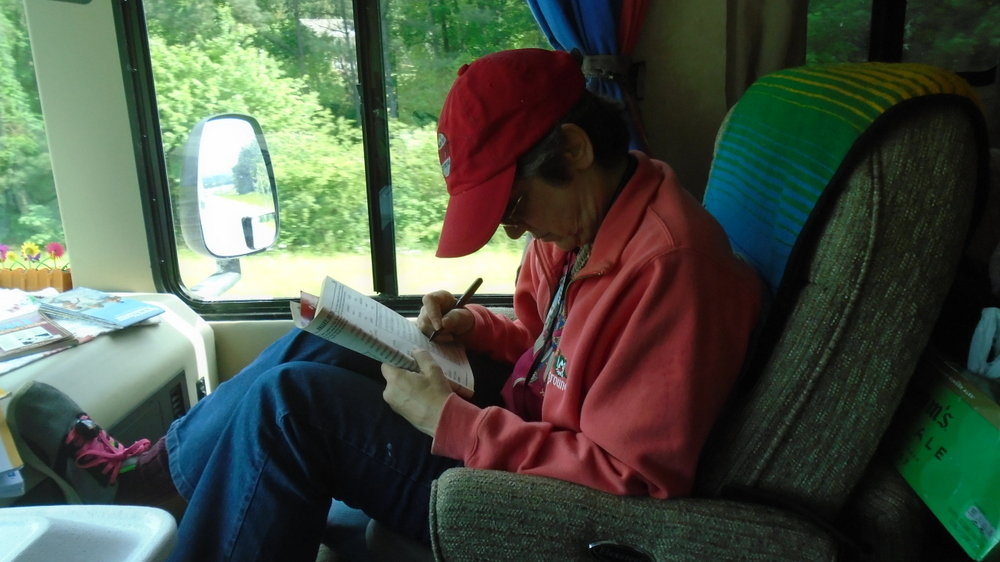 I guess the night in the cabin was harder on me than I thought because Mark caught me sleeping over a word search puzzle.

We set up at our campsite for the night and then drove the pickup into Birmingham to make a pilgrimage to the 16th Street Baptist Church.  This is where, in 1963, four girls were killed when a bomb blew up the church basement. 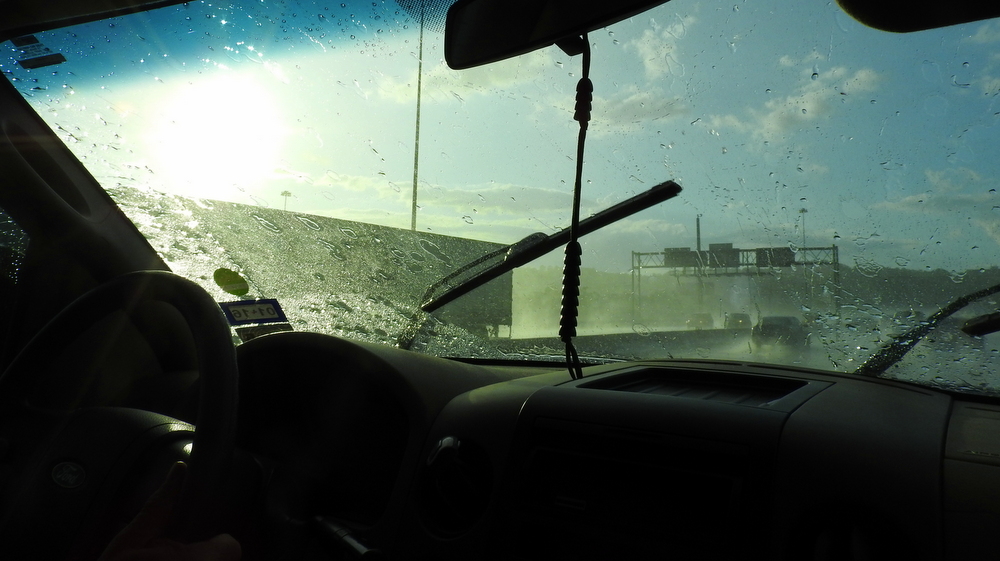 We stopped to get gas and wash our windows, and no sooner had we pulled onto the highway again when it started raining just over the highway. Blue sky and sun everywhere else! 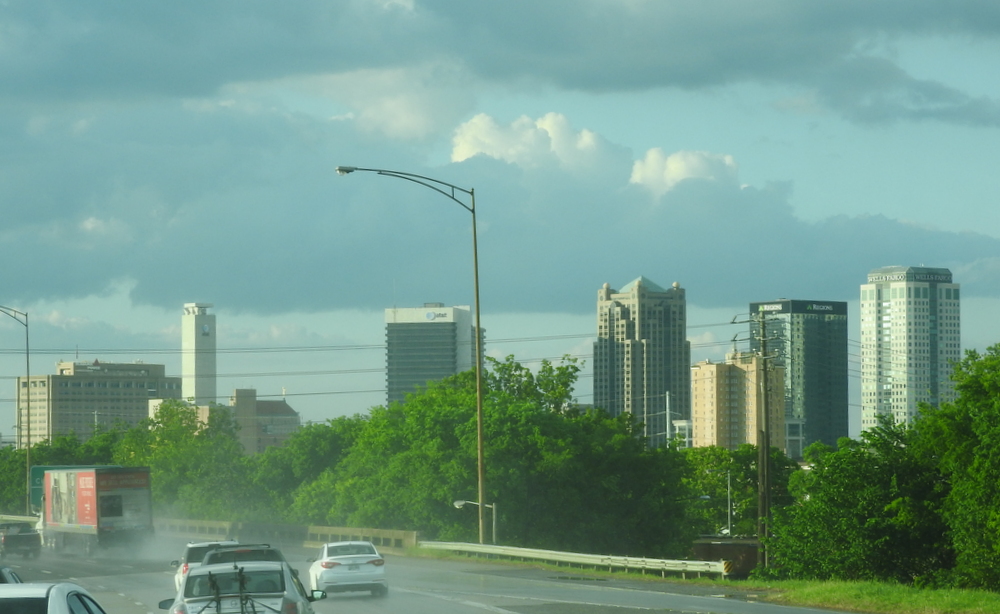 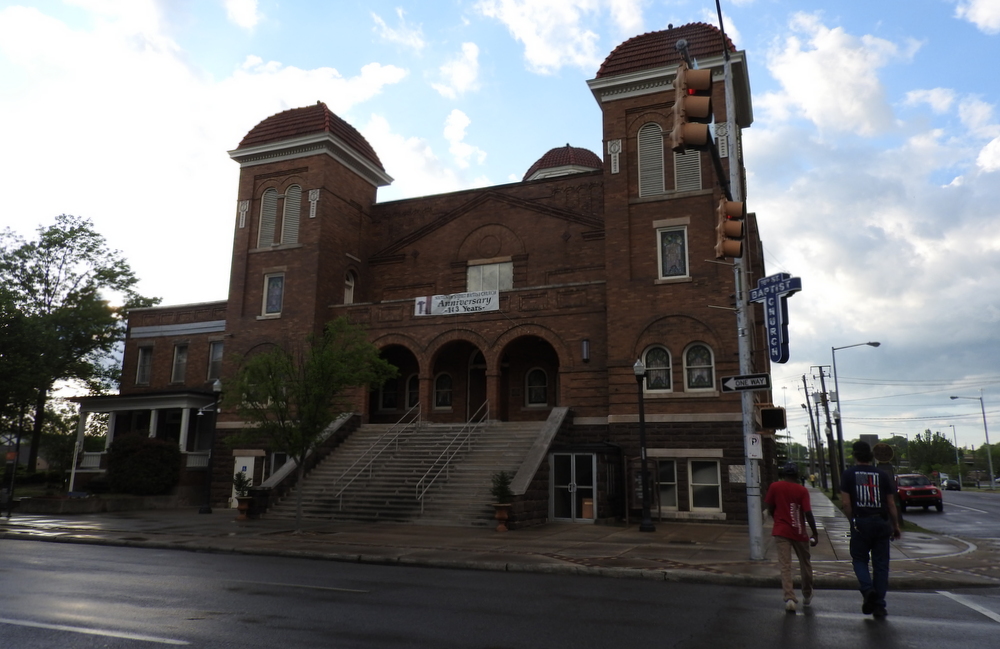 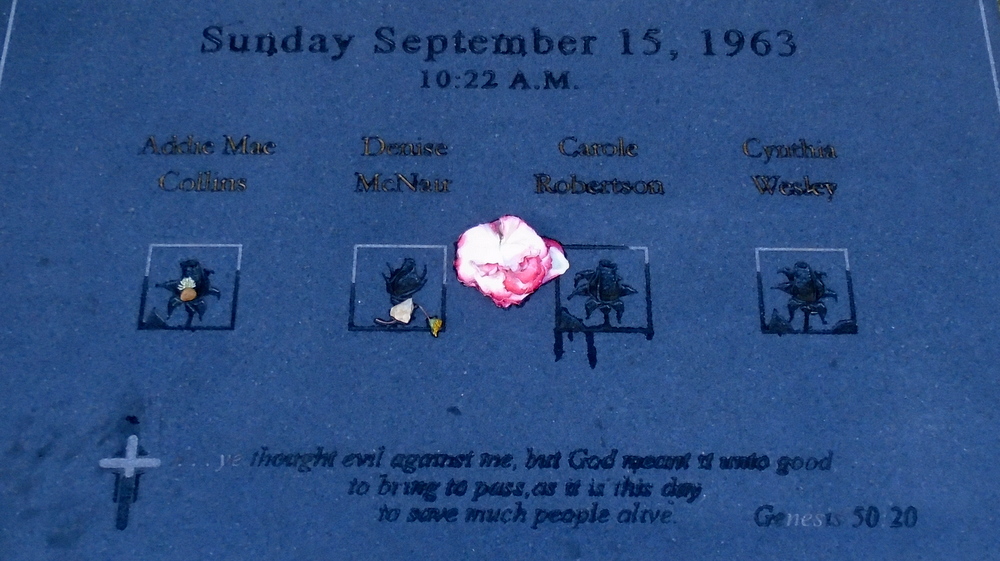 This plaque is right outside the windows where the bomb tore a hole in the basement. Our “guide” said he lived down the street from this church when he was six years old and his family felt the ground shake when the bomb went off. (From here on the pictures are Mark’s because my camera battery was exhausted.) 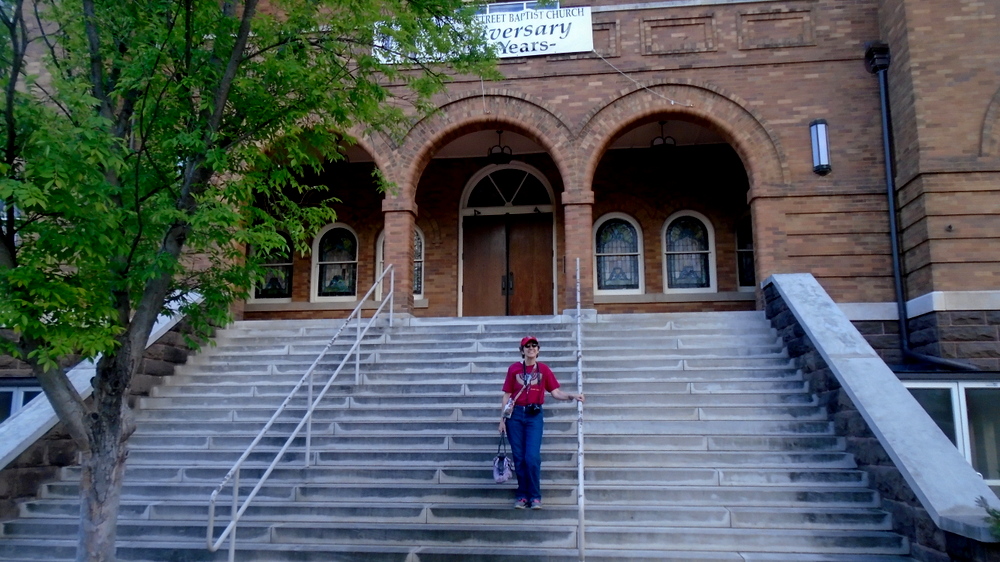 Me on the steps of the 16th Street Baptist Church. 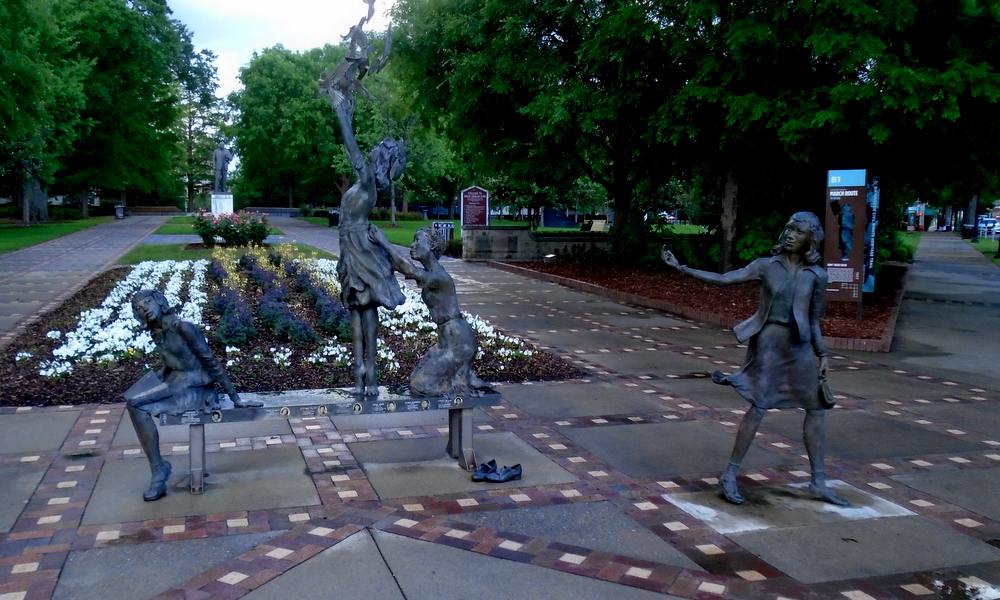 The park across the street from the church was dedicated to the Civil Rights movement. This statue is of the four girls who were killed. 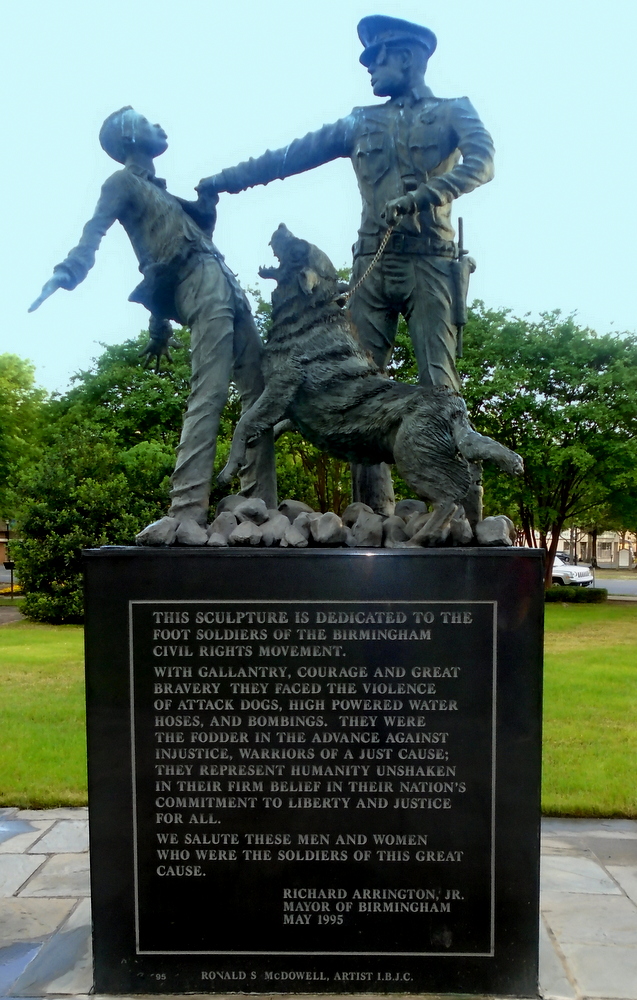 So much history here. This park was also where the police turned water cannons and attack dogs on young protesters. 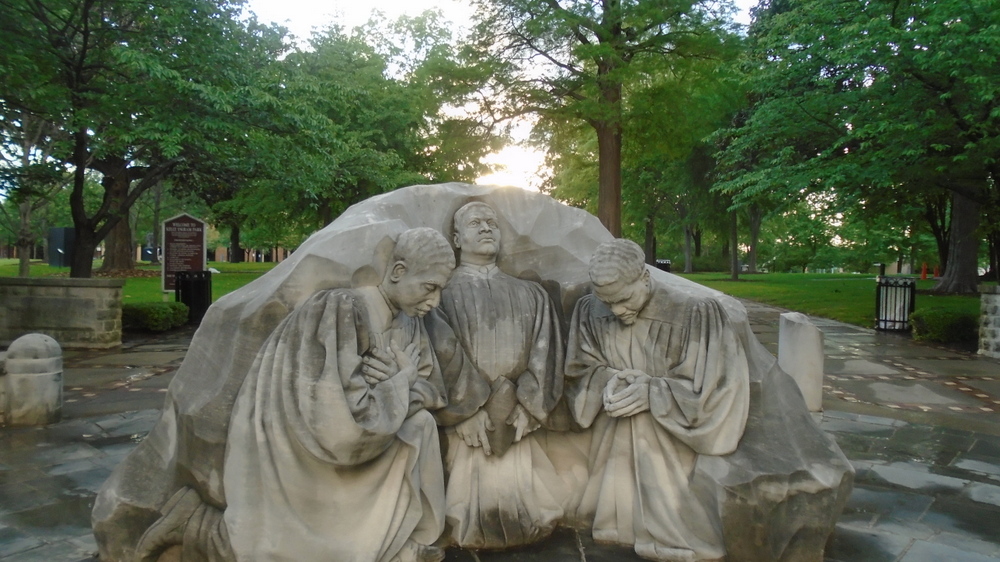 These three ministers came to the protest for Martin Luther King Jr who was in prison at the time, and when the attack started on the protestors they kneeled and prayed. 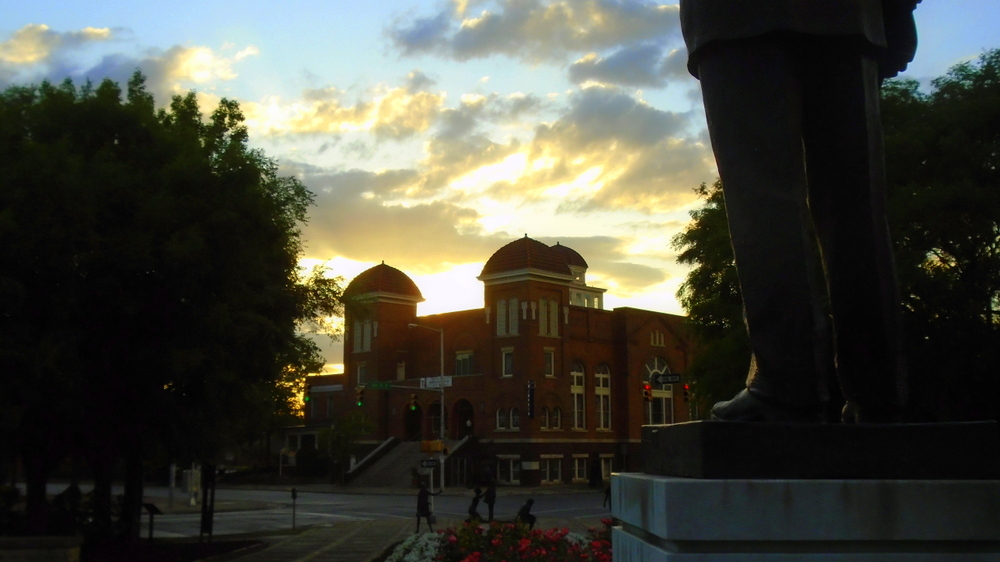 Mark caught this sunset over the 16th Street Baptist Church from the feet of a statue of Martin Luther King Jr.

2 thoughts on “From Pelham, AL”