Tonight was another Bridges event, this time in Egg Harbor at Sawyer’s Barn.  (That’s as far as I got on Tuesday night when I began to fall asleep at my computer.)

Here are some pictures from the barn dance that Bridges held: 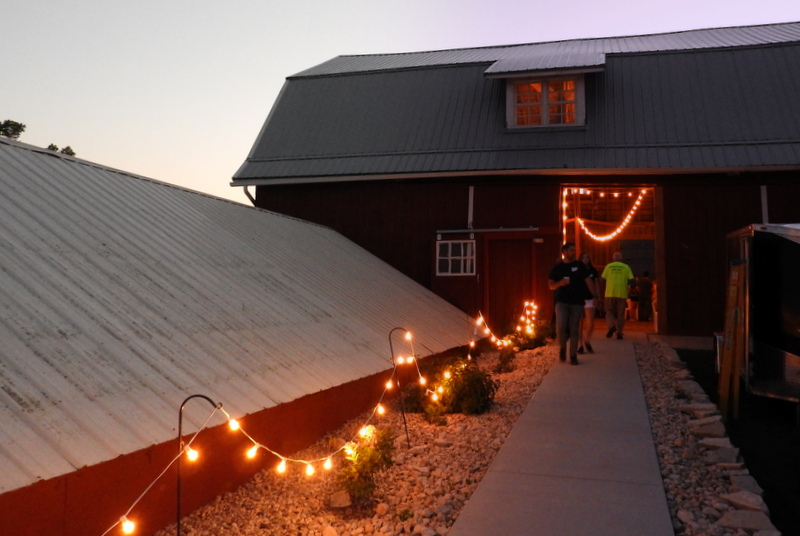 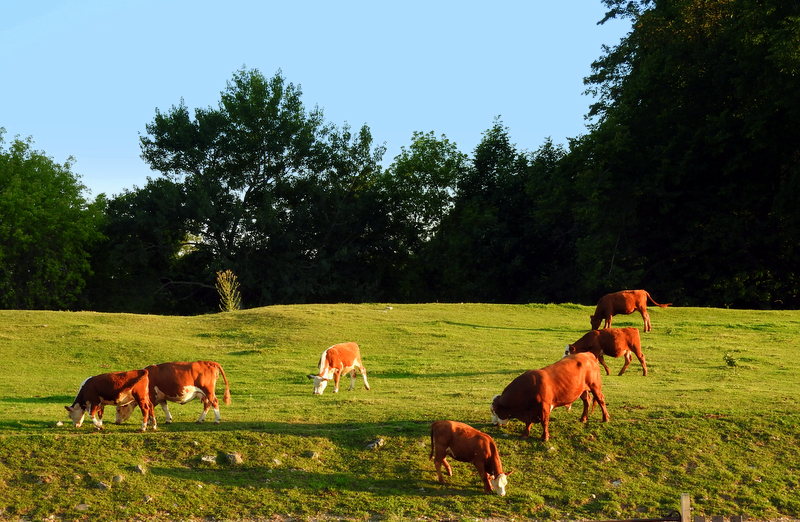 It’s a real farm with cows and everything! 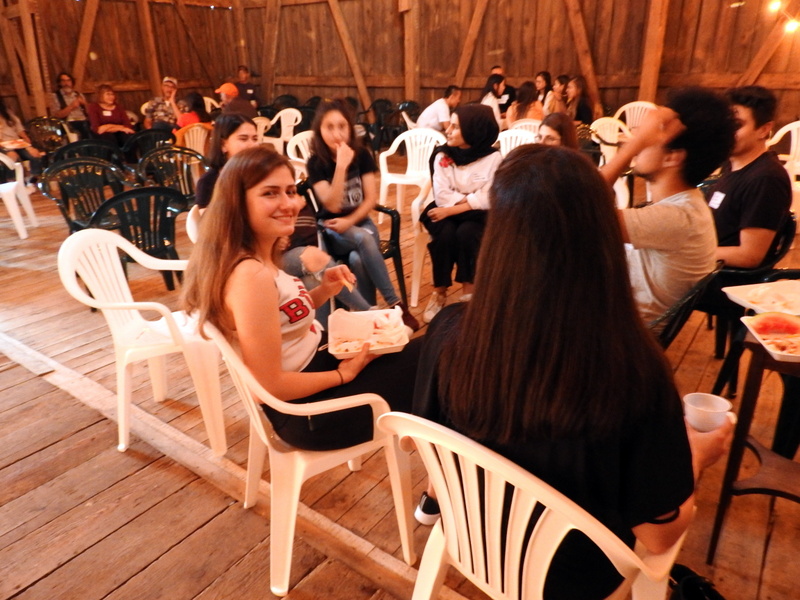 Kader went with her friends and was eating when we first arrived. 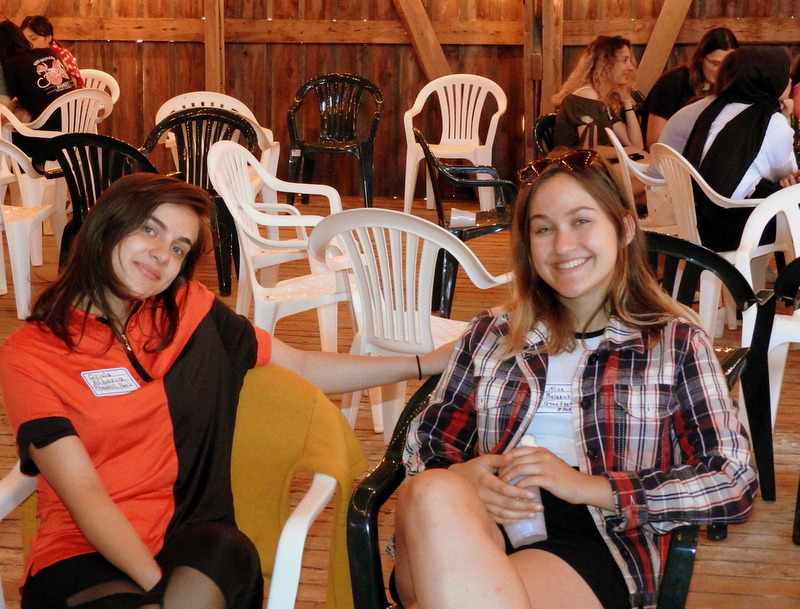 The woman on the left, Oriola, is one of Kader’s housemates. She’s a Christian. 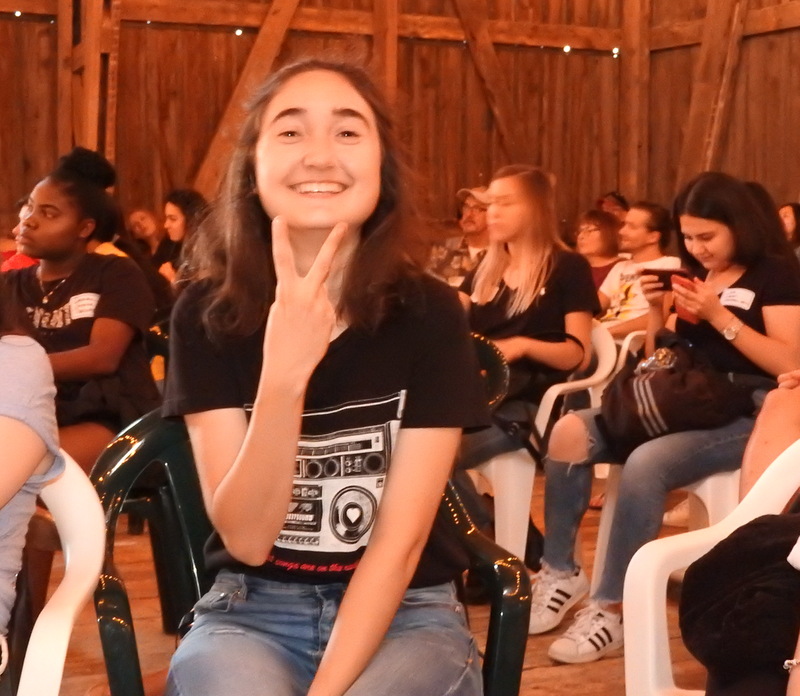 This couple was celebrating their fifty-ninth wedding anniversary by coming to the Bridges event. 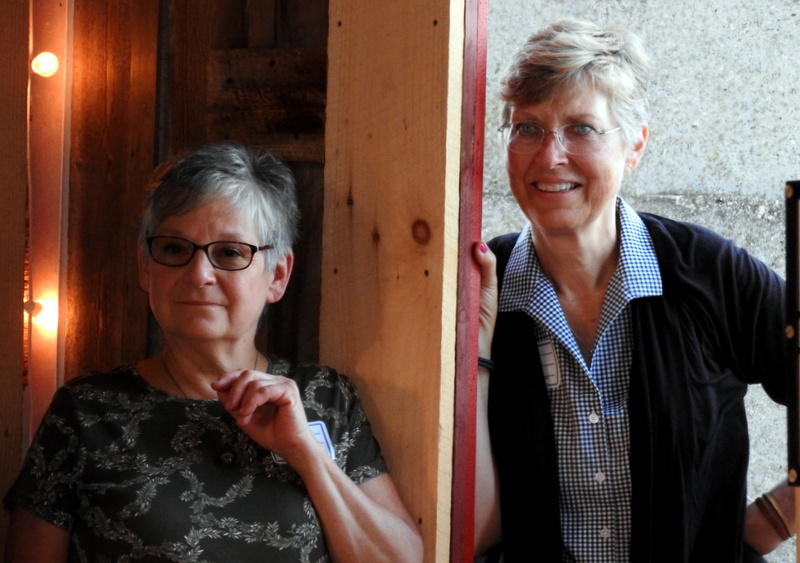 My pastor, Nancy (on the right), was there with the Bridges students from Sturgeon Bay. Notice her haircut. She cut her hair in anticipation of losing it if she receives chemo. 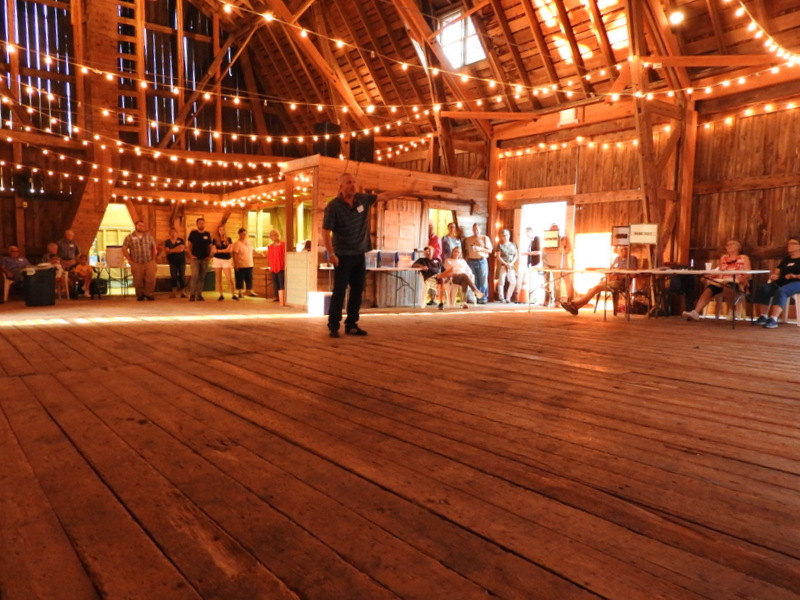 The pastor who was giving the sermonette was talking about Jesus being the only way to heaven. 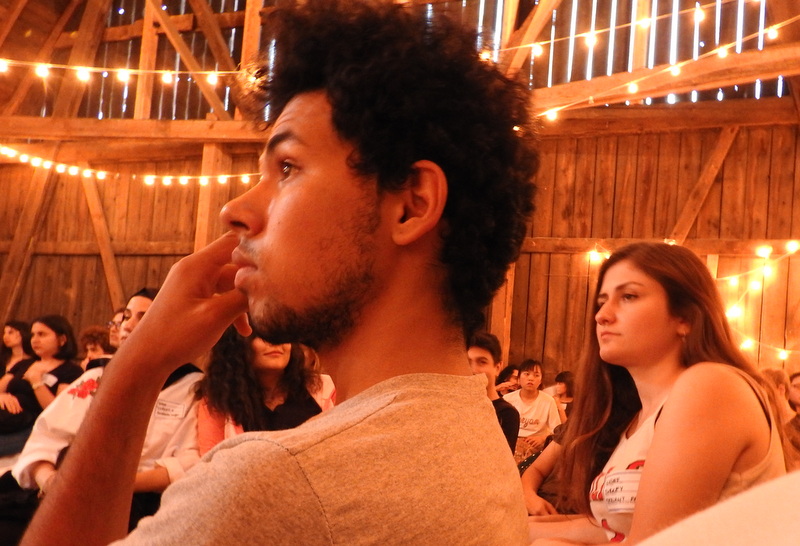 Several students nearby were talking during the message, but it looks like Kader was listening.

After the message, the dance began. 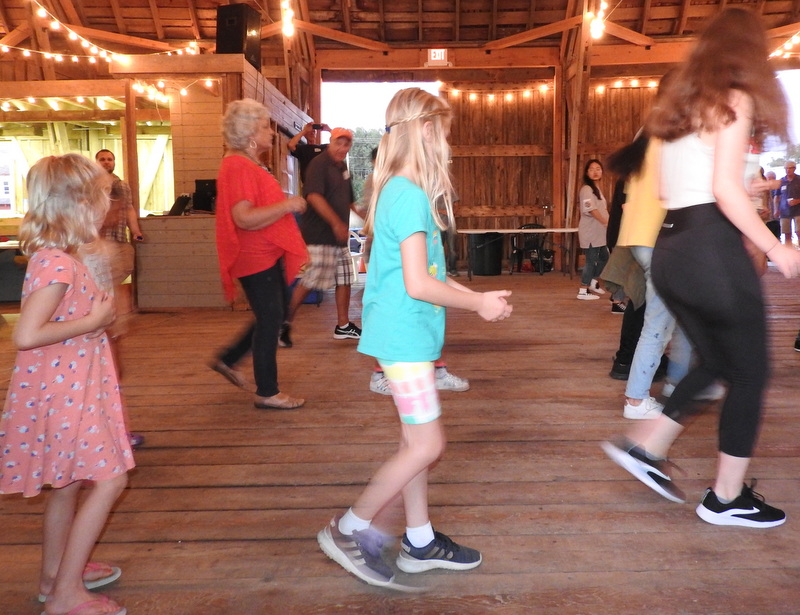 There was an instructor (in red) teaching the students and some children how to do several line dances. 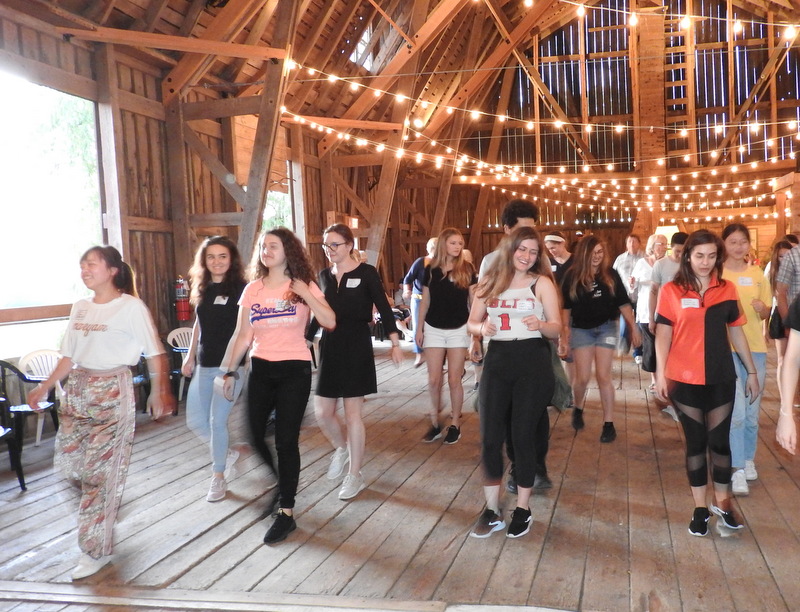 Kader and her roommate seemed to be having fun.

The children were adorable! 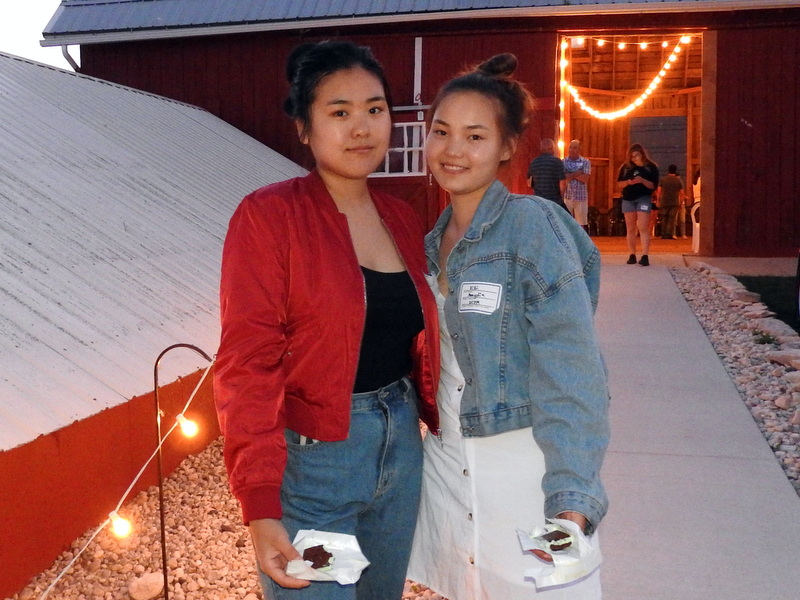 It was hot in the barn, so I went out for some air. These girls saw my camera and asked me to take their picture.

A fun time was had by all!