I’m beginning to leave a trail in the air between Wisconsin and Oregon.  I am leaving in the morning to go back to Oregon and I won’t be back to Wisconsin until next spring.

Last Tuesday, Sherill woke up in the middle of the night and couldn’t breathe, so an ambulance took her to the hospital.  Mom picked Fred up the next morning and has been taking care of him while Sherill has been in the hospital.  Mom and Fred are not having that great a time.  Each wants to be in their own house doing their own routines, so Mom is eagerly awaiting my return.

About a week before Sherill went in the hospital with what appears to be congestive heart failure, she broke some more vertebrae in her back and now she can only look down at the ground.  She and Fred knew they were going to need more help at that point, but she wasn’t going to ask me to come back.  She was reluctant even when Mom called to tell her I offered to come back, but Mom convinced her to have me come.  The arrangements were made on Saturday.

I had already forewarned both my bosses that this might be coming down the pike as soon as Sherill said she and Fred were facing the fact that they needed more help.  When I called my bosses on Saturday, they both gave me their blessing and told me that I would have a job when I come back next spring.

Yesterday, I told my church what is happening and they all said they will be praying for Mark and me as well as for Sherill and the rest of the family.  It was sad to say goodbye, but I know we will be together in spirit until I return.  I am so blessed to have this church family!

Mark needs to stay here and finish out his business season.  He will be bringing the RV and the critters in early November.  I already miss him! 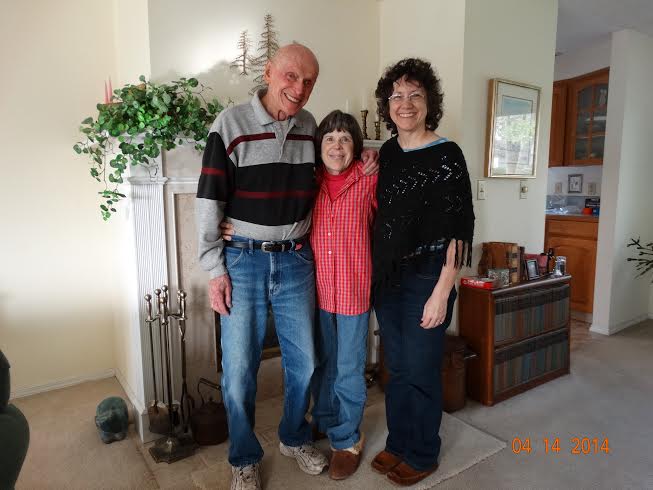 Prayers for Sherill, Fred, Mark and me would be greatly appreciated.

2 thoughts on “The Oregon Trail”