This morning, Mark and I packed up the truck and put the dog in the back and headed out.  This is the first time in several years that we have traveled east from Portland through the gorge, and I had almost forgotten how beautiful it is.  There were signs of the fire that burned in the area, but it is still beautiful and I could barely put my camera down. 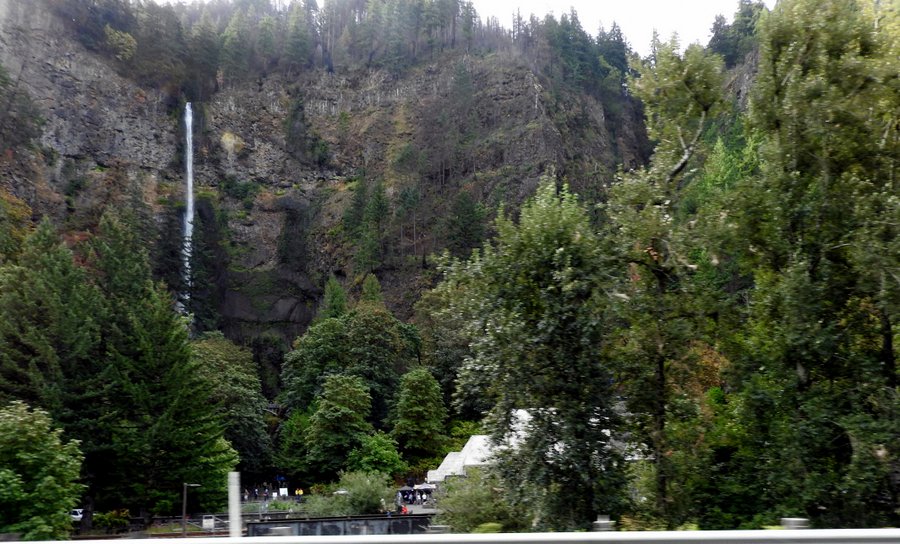 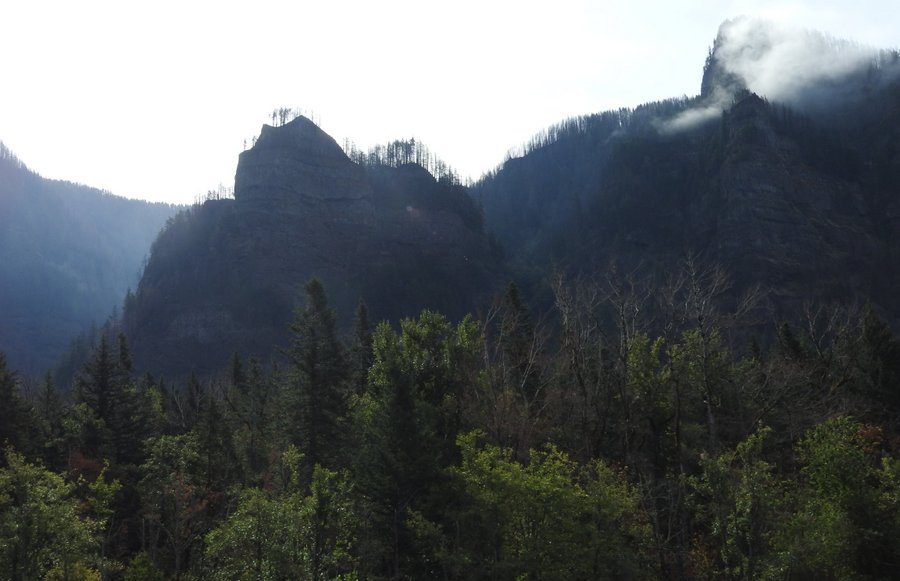 Clouds in the mountains 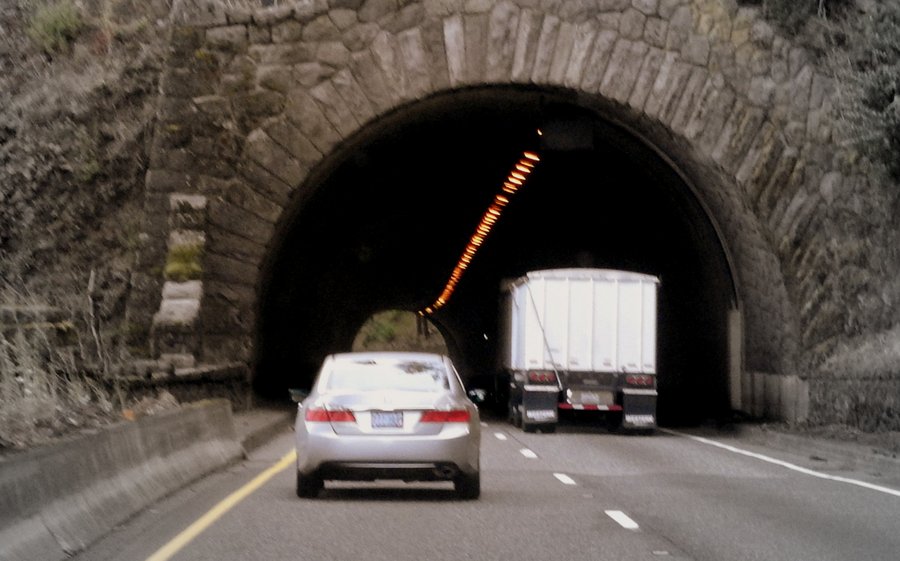 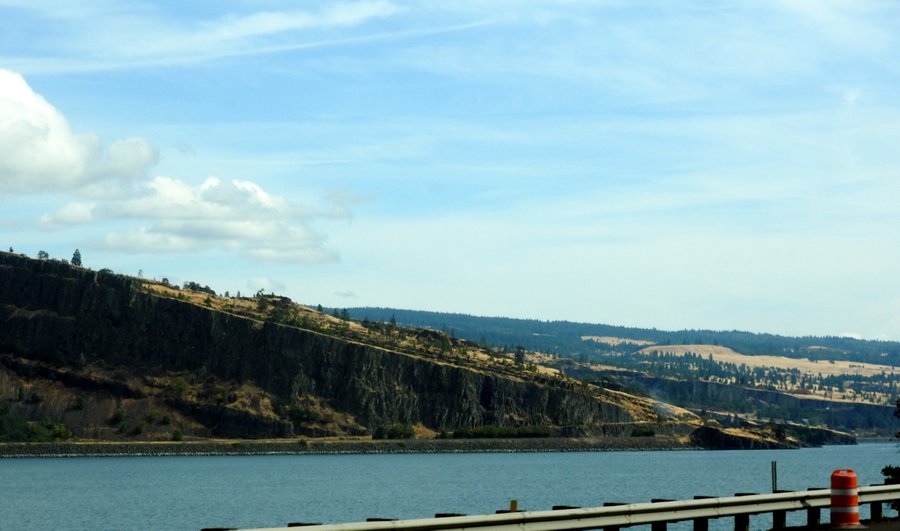 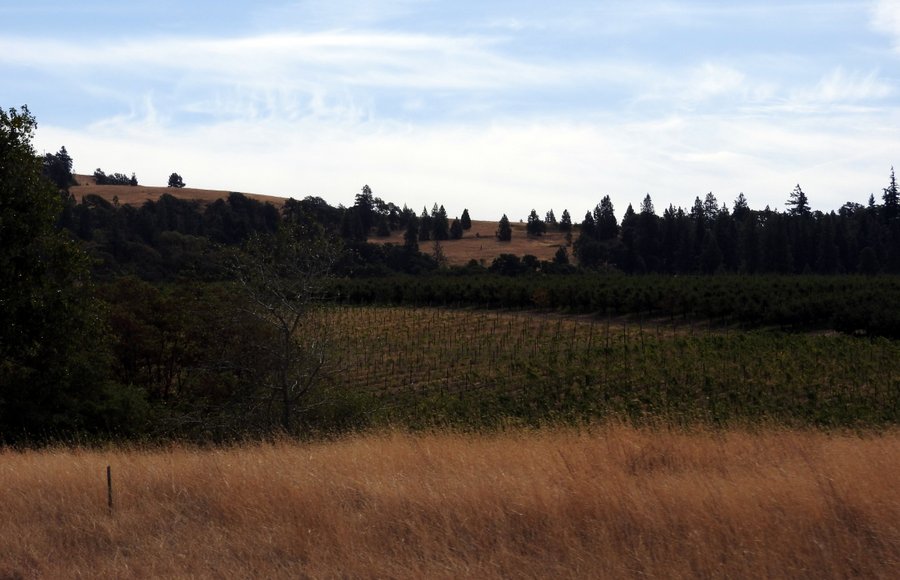 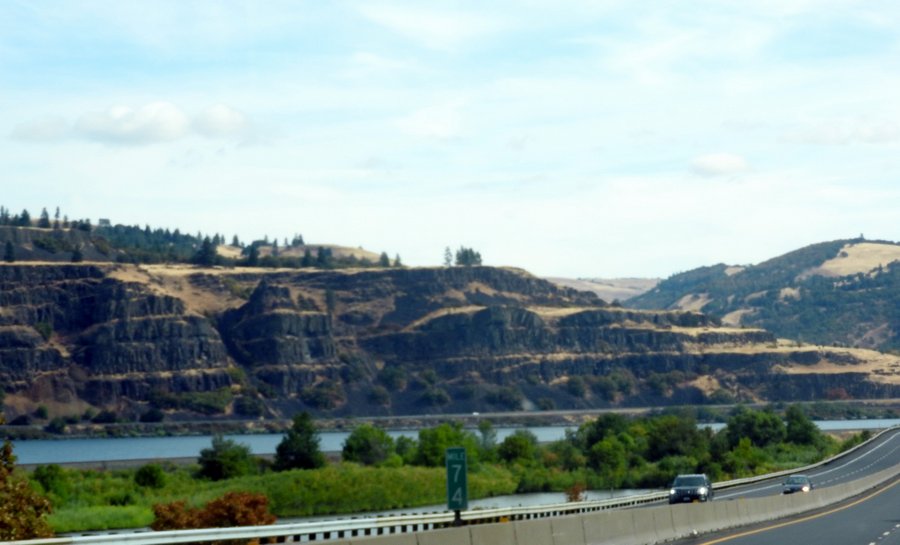 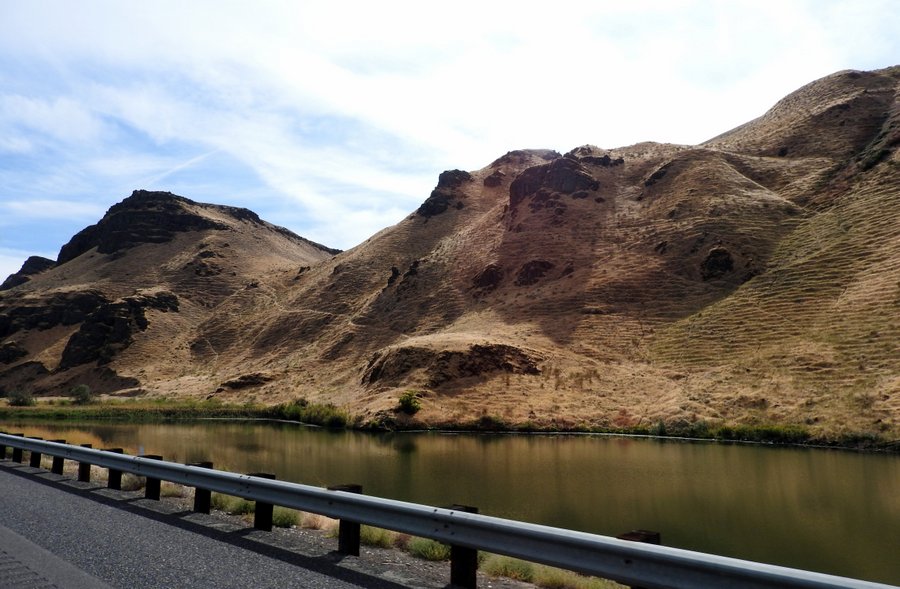 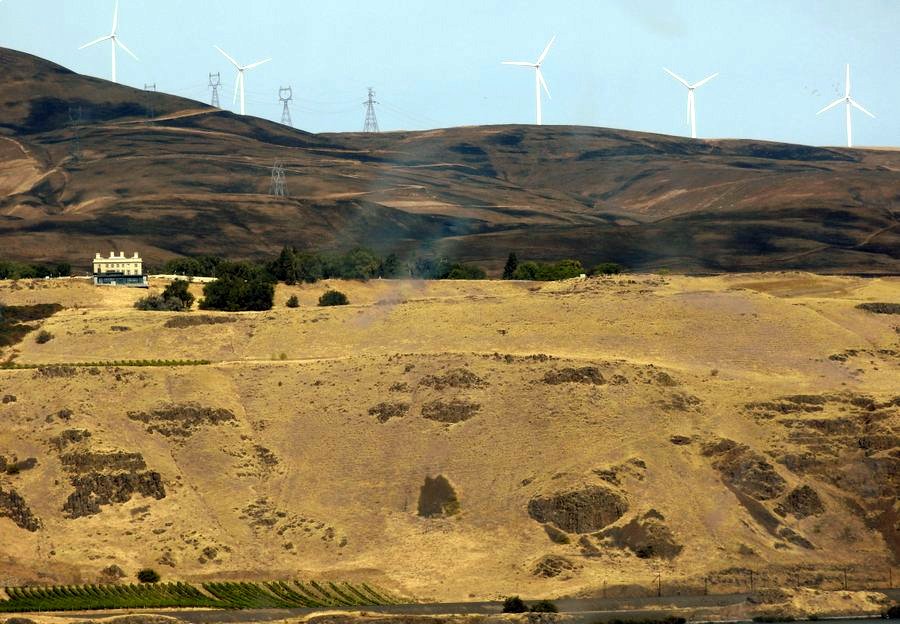 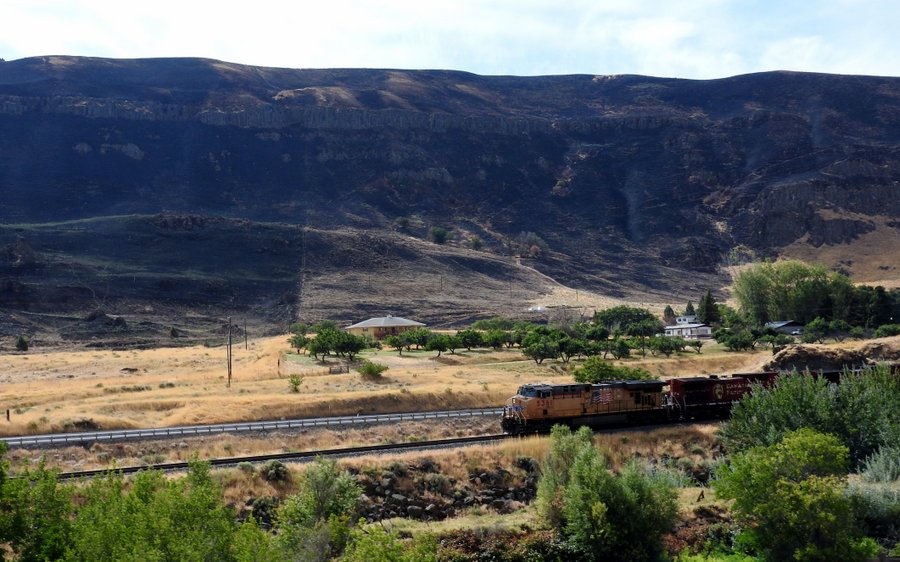 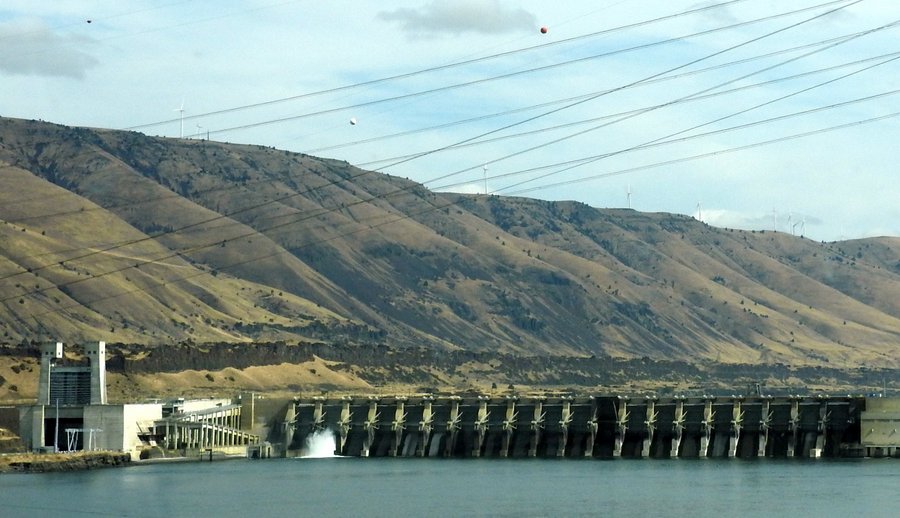 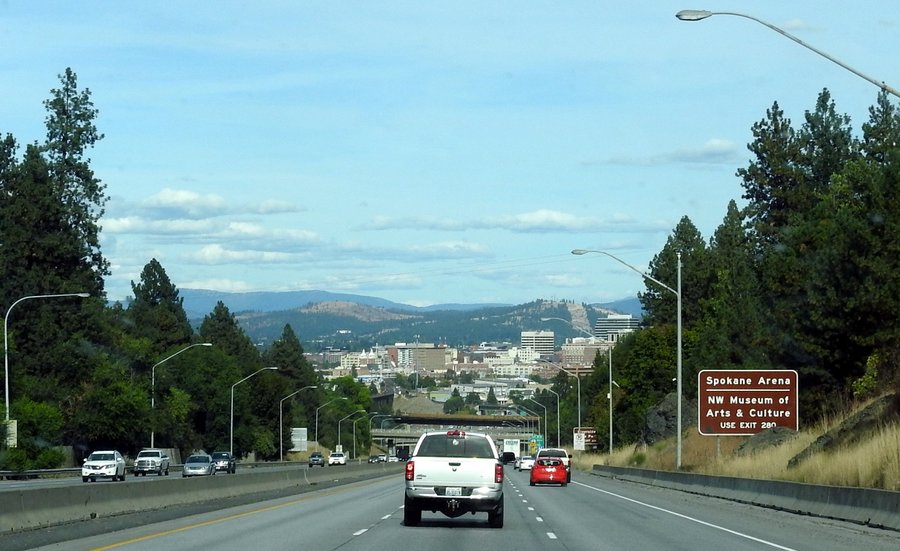 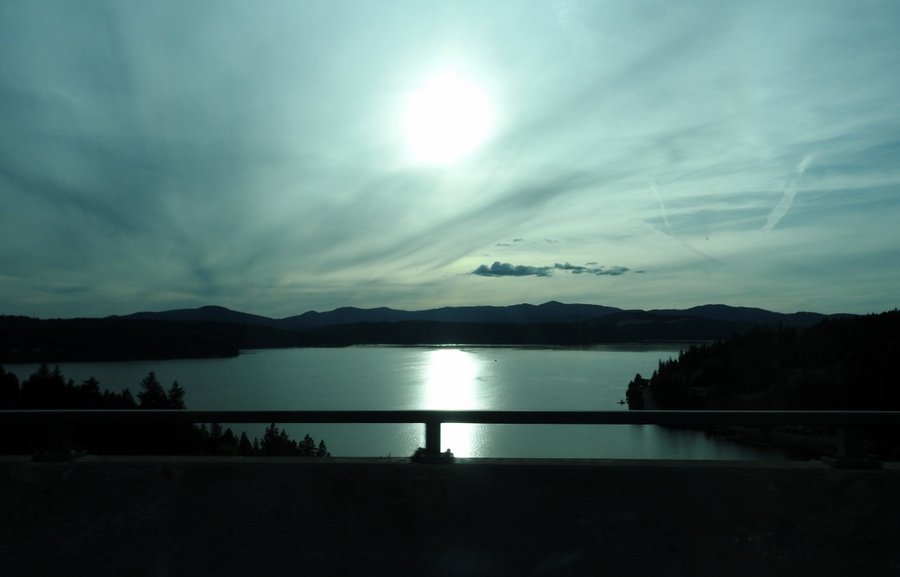 We arrived in Missoula, MT around 8:00 PM Mountain Time.  I called Fred to be sure he locked his doors and put the phone back in it’s cradle for the night.  He told me about his day and I told him about mine.  I’m gonna miss that old buzzard!