Tonight I witnessed something that hasn’t happened since 1982 and won’t happen again until 2033.  I think it’s being called a super blood moon eclipse.  It’s the fourth in a lunar tetrad which means that six months ago and six months before and six months before that we had lunar eclipses.  In the 21st century there will be eight lunar tetrads.  The last time earth got to see that many lunar tetrads was in the ninth century.  It is a super moon, meaning that because it is closest to the earth this month, it looks extra big.  It is a blood moon, meaning it was a total lunar eclipse, which is what gives it a reddish color.  And it’s also a harvest moon because it is the full moon closest to the autumn equinox.  What a night!

Mark and I were doing evening rounds so we missed the very beginning, but then we sat for a long time and watched it.  The following pictures are hand held:

First time we saw it 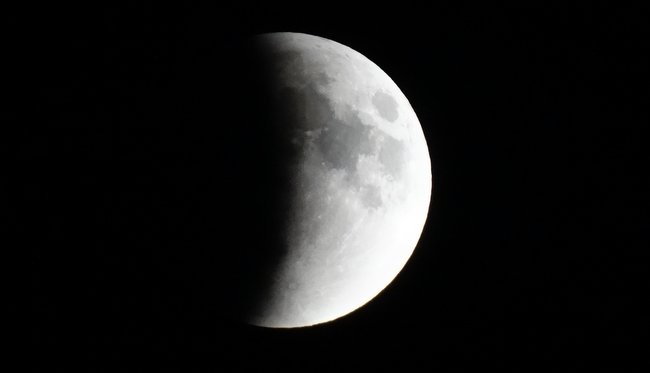 I was using telephoto 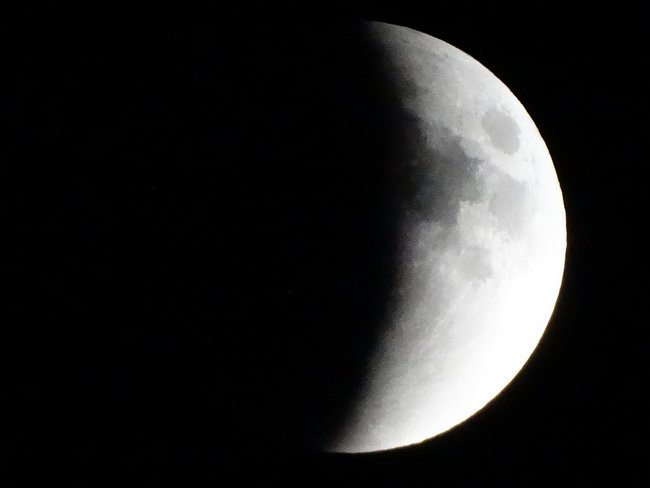 You can see that one of the dark splotches is gone. 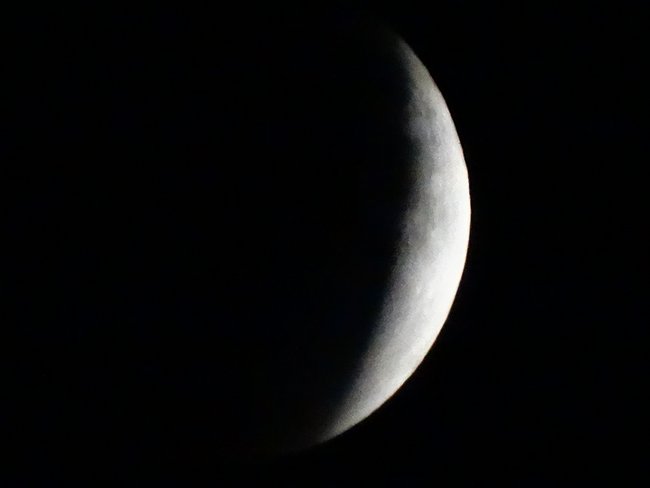 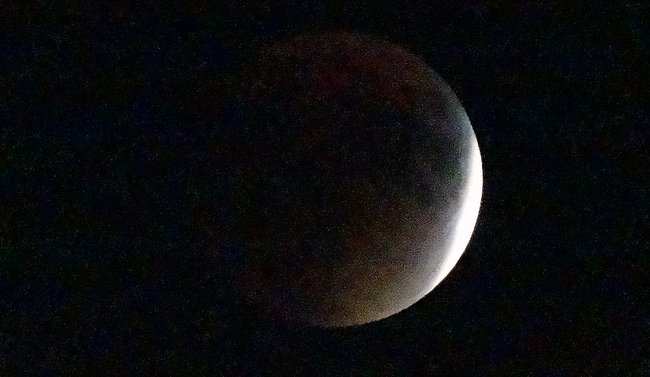 At this point, unbeknownst to me, my lense started fogging up from the cold. The pictures become less clear.

This is why it’s called a blood moon. 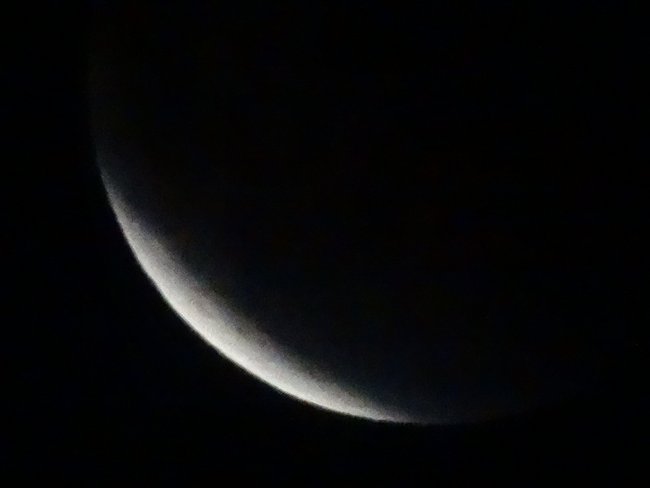 A sliver of light appearing again. By this time I’d figured out what was wrong with my lens and wiped it off. 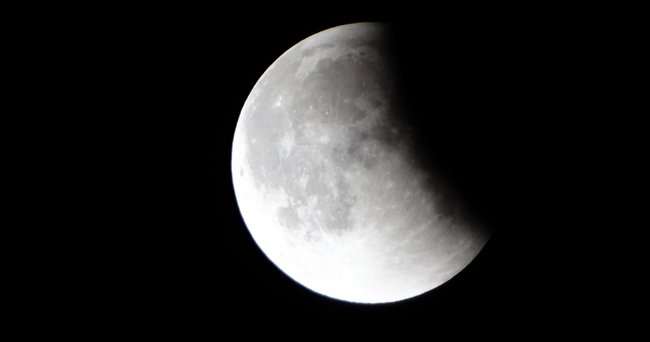 I went in for tea to warm up and when I came back out most of the moon was back.

Not bad for a handheld shot, huh? 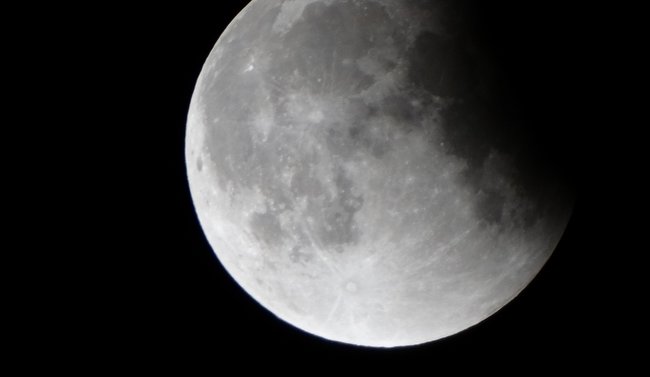 It looks like someone took a bite out of it. 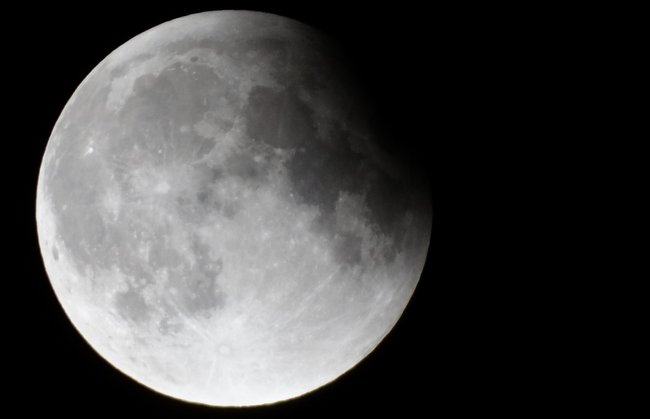 We’ve got the whole moon back again!