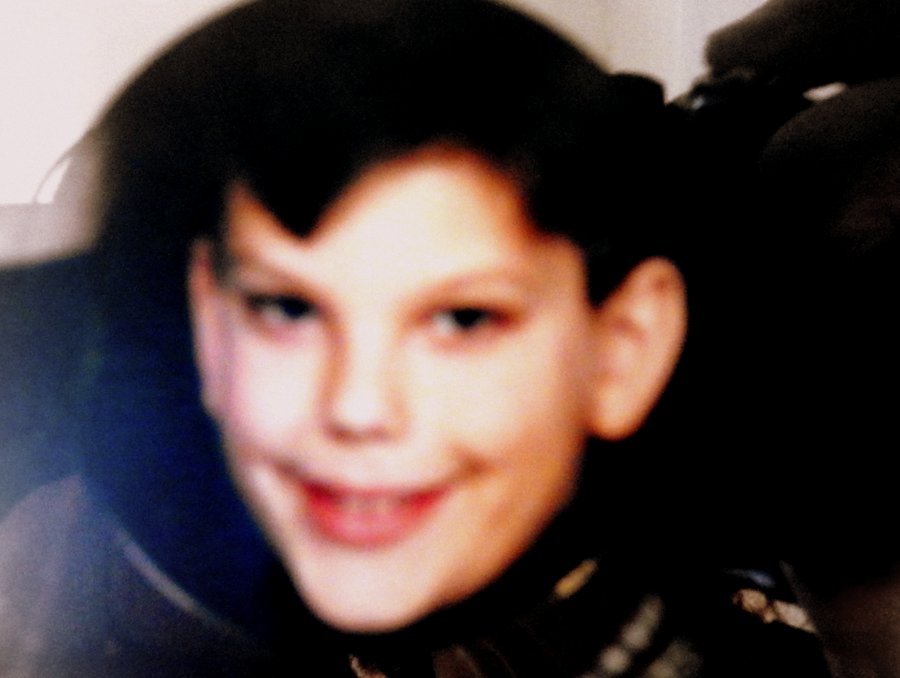 This picture of Ian as a boy was taken through a glass frame. I don’t have a current picture of him.

My younger sister’s husband, Rob Izzett, had two children from a prior marriage when they got married.  His son, Ian, was born on exactly the same day and year as my son which means that he turned 34 in June.

Rob and Lauryn spent Thanksgiving with their son, Nate, who is serving a mission with Youth With A Mission (YWAM) in Mexico.  This past Sunday, Rob called Ian to say that he’d missed him on Thanksgiving and just to chat.  A few minutes after they hung up, Ian collapsed and died.  So far, they don’t know what caused his death although he had a couple of health issues that were being monitored.  Ian had a wife and two young children.  Rob is going to fly to Colorado for a few days to be with them.  Please pray for Rob and for Ian’s family.