My friend, Denise Fuller, gave me a heads up on a partial answer to prayer.  I have been looking online for confirmation of this story and there’s not much yet, but here is a report from the BBC: 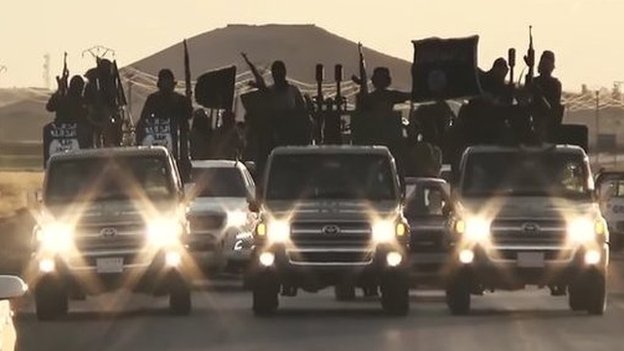 IS has forced Christians living in its territory to either convert to Islam, pay a religious levy or face death.

Nineteen of an estimated 220 members of an Assyrian Christian community kidnapped by Islamic State (IS) in north-eastern Syria have been released, activists say.

The Syrian Observatory for Human Rights monitoring group said an Assyrian commander had told it of the releases.

Some reports say the releases were made in exchange for a sum of money.

The kidnappings took place shortly before dawn on 23 February, when IS militants swept into about 12 villages.

Men, women and children from the villages, located on the southern bank of the Khabur river, near the town of Tal Tamr, were taken captive. 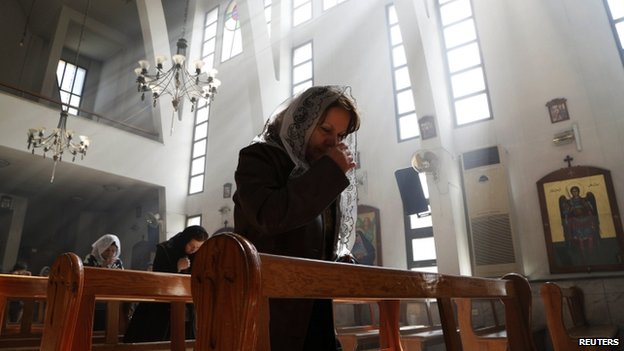 The Assyrians are among the world’s oldest Christian communities 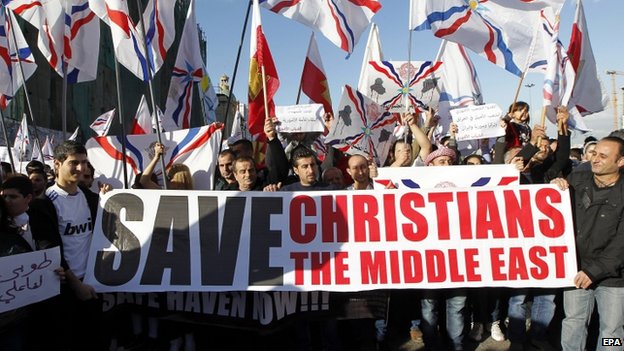 Correspondents say that news of the releases will provide some comfort to the Christian Assyrian community – which has been devastated by the abductions – even though there is concern for those still being held.

Assyrian Christian officials said that the 16 men and three women who were released arrived safely on Sunday at the Church of the Virgin Mary in the city of Hassakeh.

He said the 19 – all from the village of Tal Ghoran – had been transported by bus from the IS-held town of Shaddadeh, which is south of Hassakeh.

Some reports say that all those freed were about 50 or older, indicating that age might be a factor.

The Assyrian Human Rights Network said the captives gained their freedom after a Sharia court ordered them to pay an unspecified amount of money levied as a tax on non-Muslims.

Assyrian leaders and Sunni tribal sheikhs are trying to negotiate with IS to secure the release of the remaining captives, activists said.

It is estimated that up to 40,000 Assyrians lived in Syria – alongside the overall Christian population of 1.2 million – before the country’s civil war broke out in 2011.

The Assyrians, one of the world’s oldest Christian communities, have been under increasing pressure since IS captured large parts of the country.

Some 1,000 local Assyrian families are believed to have fled their homes in the wake of the abductions. 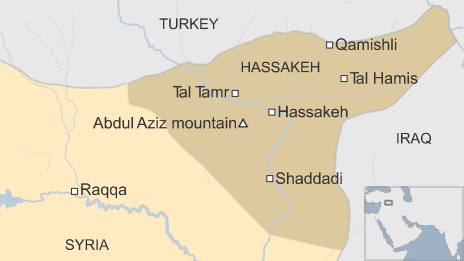